📖[PDF] Murder at the Corners by G B Ray | Perlego 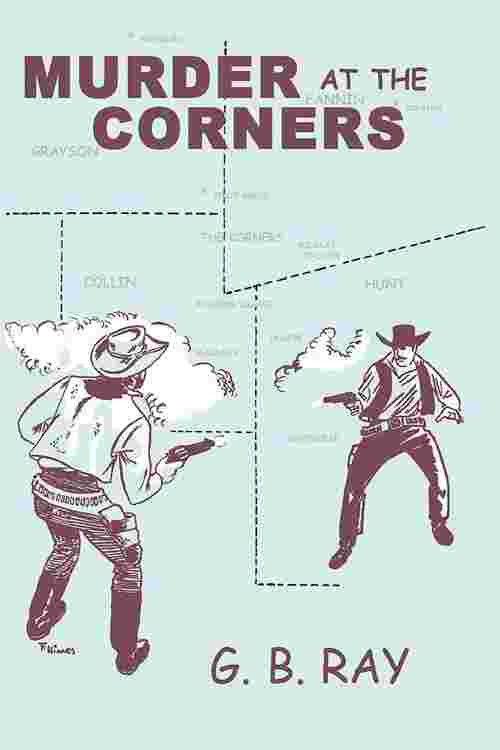 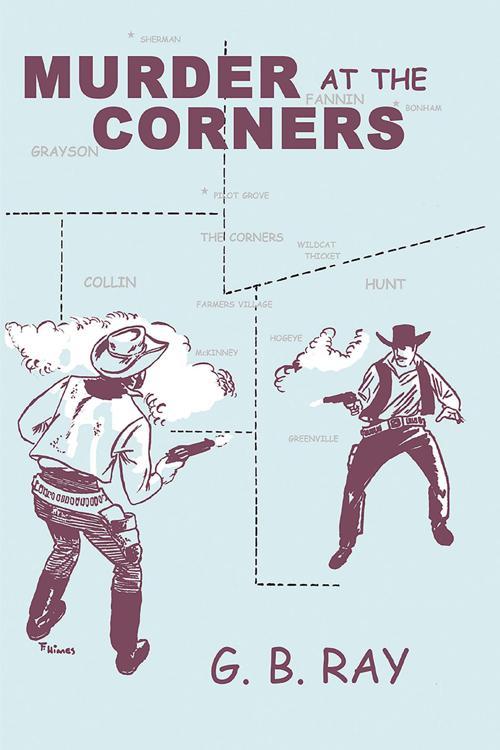 Of all the painful times in the history of our country there is no period harder or more painful for more people than the years that followed the close of the War Between the States. The thoughtless and bigoted in the North rejoiced at the fall of the Confederacy, but there was no rejoicing among true Southerners. Almost every man, woman and child in the South suffered through these difficult and bewildering years.

Over most of the stricken South it was a question of survival, and of saving what­ever was possible from the rapacious carpetbaggers, the unjust taxation, and the freed­men. This was bad enough.

But in north-central Texas, where the counties of Grayson, Collin, Fannin and Hunt joined, the postwar misery was sharply and for long years augmented by the flaming of a dreadful feud. Captain Bob Lee, late of the Army of the Confederate States of America, was at the center of this feud. His was a personality and character that all to fatally fit­ted him for his tragic role.

Captain Bob and his family were educated, and at the time of their coming to Texas had brought with them an undetermined amount of gold from Virginia. It was this gold, and the native arrogance of the unconquered Confederate cap­tain, that gave birth to the blood-letting.

Captain Bob's home district-the Corners had been infiltrated by Redlegs from Kansas, by renegades and bushwhackers. These ruthless men set out to get both the cap­tain and his gold.

What success they had, and the circumstances surrounding the deaths of literally dozens of men on both sides of the quarrel, is told in the present book. The author has not only done an excellent job of hunting out the truth; the book is exceptionally well and clearly written, and the breathless reader will follow the course of escapes, robbery and murder with all the intense interest he would bestow on the very finest suspense novel.