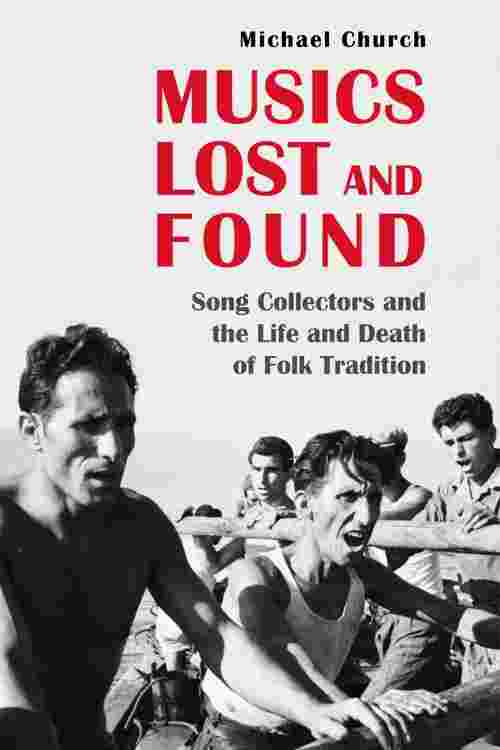 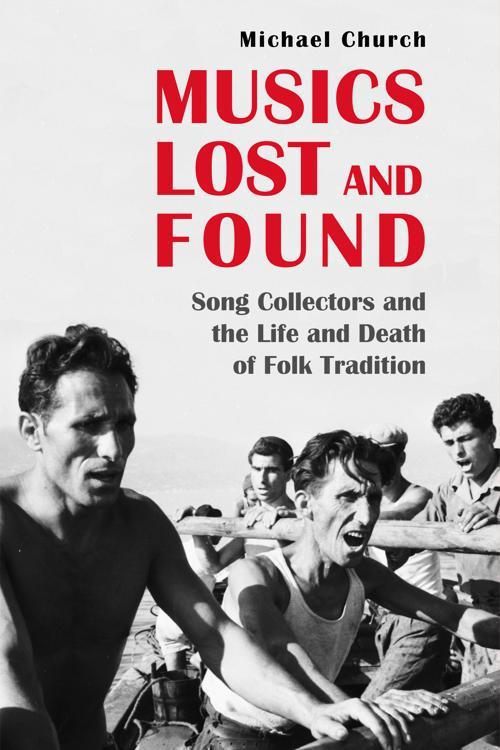 This ground-breaking book is the first-ever study of the role played in musical history by song collectors. It examines their often extraordinary lives, how they set about their task, and the music they collected. In detailing thepressures which have driven them to travel and explore, it reflects movements in cultural and political history. This book is a musicological and biographical study by a man who has worked as a song collector himself; his aim isto address a general readership, as well as an academic one. In some respects this is the sequel to his previous book The Other Classical Musics, which Boydell published to critical acclaim in 2015. In this new book, Michael Church begins with an overview of song collecting's development, from pencil-and-paper in the seventeenth century through to the age of recording. He devotes major chapters to Komitas, Cecil Sharp, Percy Grainger, and Bela Bartok, and to John and Alan Lomax who collected songs in Mississippi penitentiaries; he examines the history of field-recording in Russia, Central Asia, and China. One of his most colourful chapters looks at throat-singing in Tuva;another follows the trail of gamelan in Bali, while yet another investigates song collecting among the Pygmy communities of Central Africa.
BR> The development of recording technologies is chronicled here, as is the dawn ofethnomusicology. Church follows the growth of the great sound archives - the Berlin Phonogramm Archiv and its counterparts in Vienna, London, and Washington; he looks at the role of the record industry - big in the mid-twentiethcentury, but now waning to almost nothing - in 'capturing' indigenous musics. Church casts a critical eye over the so-called "world music" boom, and over well-meaning musical-conservation schemes, but he concludes witha stark warning. He shows how globalisation, urbanisation, and Westernisation are leading to an irreversible erosion of the world's musical diversity: in this respect the book aligns itself with the Extinction Rebellion movement.Church suggests that we may be seeing 'the end of history' for folk music, with old forms dying as the conditions for their survival or replacement disappear; the death of villages means the death of village musical culture. Disappearing folk-music traditions mirror what is happening with spoken languages, as their multifarious richness dwindles to a few privileged and pervasive tongues.