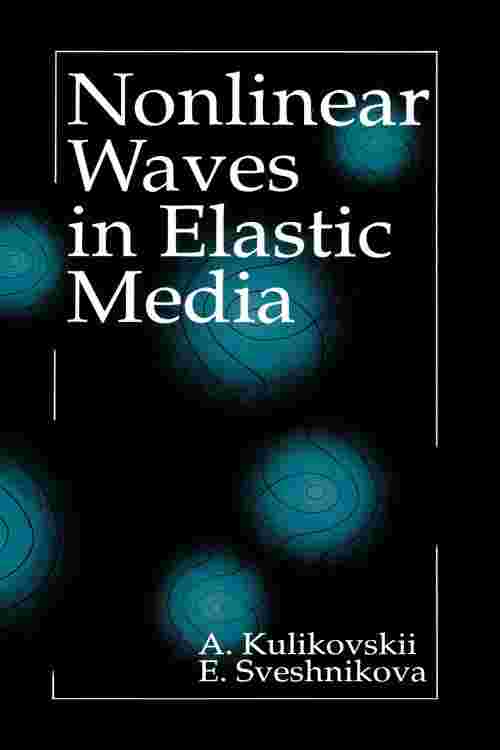 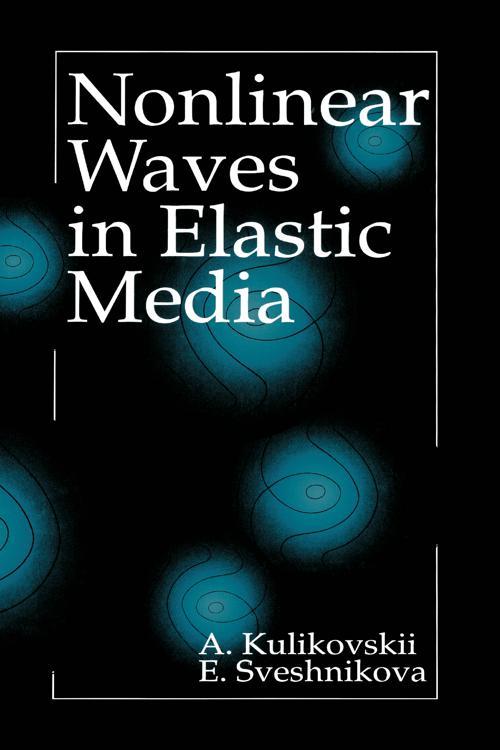 Nonlinear Waves in Elastic Media explores the theoretical results of one-dimensional nonlinear waves, including shock waves, in elastic media. It is the first book to provide an in-depth and comprehensive presentation of the nonlinear wave theory while taking anisotropy effects into account. The theory is completely worked out and draws on 15 years of research by the authors, one of whom also wrote the 1965 classic Magnetohydrodynamics.
Nonlinear Waves in Elastic Media emphasizes the behavior of quasitransverse waves and analyzes arbitrary discontinuity disintegration problems, illustrating that the solution can be non-unique - a surprising result. The solution is shown to be especially interesting when anisotropy and nonlinearity effects interact, even in small-amplitude waves. In addition, the text contains an independent mathematical chapter describing general methods to study hyperbolic systems expressing the conservation laws.
The theoretical results described in Nonlinear Waves in Elastic Media allow, for the first time, discovery and interpretation of many new peculiarities inherent to the general problem of discontinuous solutions and so provide a valuable resource for advanced students and researchers involved with continuum mechanics and partial differential equations.