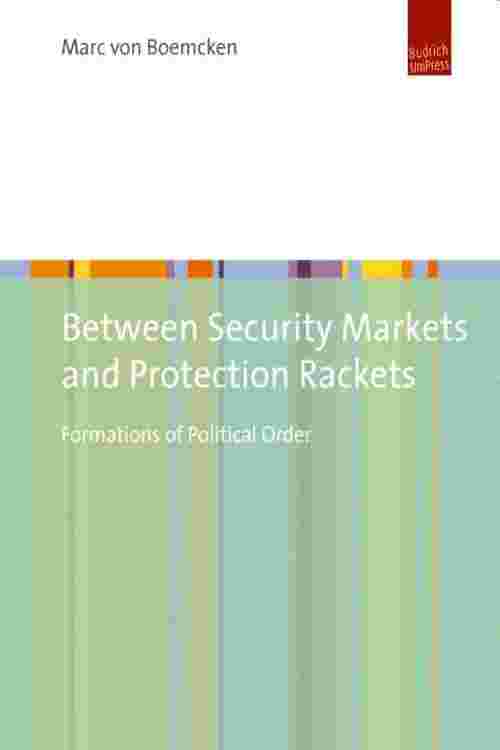 Security is a social practice, which constitutes different formations of political order. Developing a political economy of security practice, the author distinguishes these formations with a view to the actual exchanges between various providers and receivers of security services. He thus departs from a popular perspective in political science, which charts ongoing transformations in the global security landscape along a series of categorical divisions between state and non-state or between the public and the private. A more rewarding analytical perspective conceives the two most dominant security formations in the contemporary world as either based on commercial or on compulsory relations.