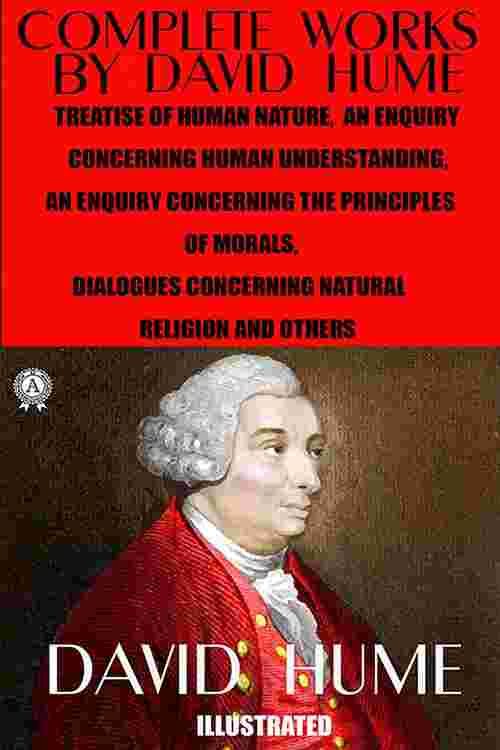 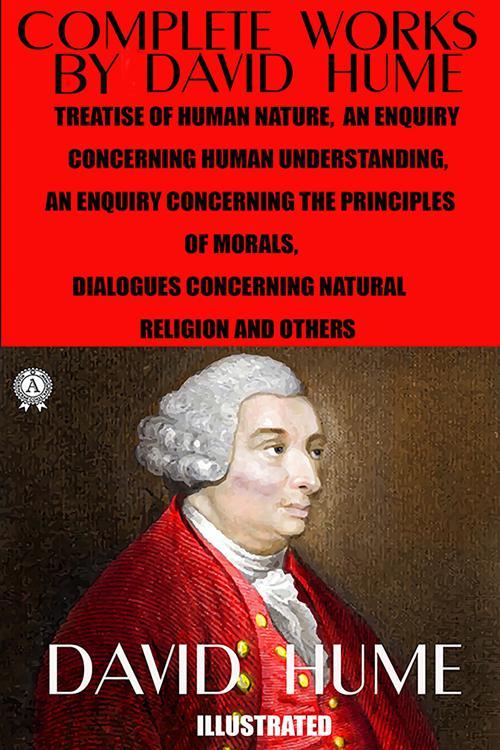 David Hume was one of the greatest figures in the Scottish Enlightenment. He worked as a philosopher, economist, historian, and publicist.Emmanuel Kant wrote that Hume's contemporaries misunderstood him and that Hume failed to find acceptance during his modern era.Nevertheless, Hume's ideas greatly influenced German classical philosophy, evolutionary theory, and evolutionary sociology. His concept of empiricism and machismo were some of his most significant theories.Hume's philosophy is considered a turning point from classical philosophy to the non-classical models of our modern age.Contents: A TREATISE OF HUMAN NATUREAN ABSTRACT OF A BOOK LATELY PUBLISHED ENTITLED A TREATISE OF HUMAN NATURE ETC.ESSAYS, MORAL, POLITICAL, AND LITERARYA LETTER FROM A GENTLEMAN TO HIS FRIEND IN EDINBURGHAN ENQUIRY CONCERNING HUMAN UNDERSTANDINGA TRUE ACCOUNT OF THE BEHAVIOURS AND CONDUCT OF ARCHIBALD STEWARTAN ENQUIRY CONCERNING THE PRINCIPLES OF MORALSLETTER TO THE AUTHOR OF THE DELINEATION OF THE NATURE AND OBLIGATION OF MORALITYSCOTTICISMSFOUR DISSERTATIONSTHE HISTORY OF ENGLANDDIALOGUES CONCERNING NATURAL RELIGION