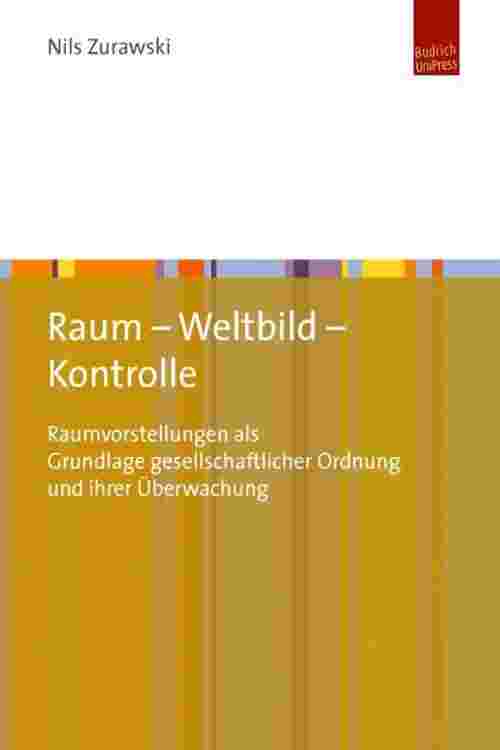 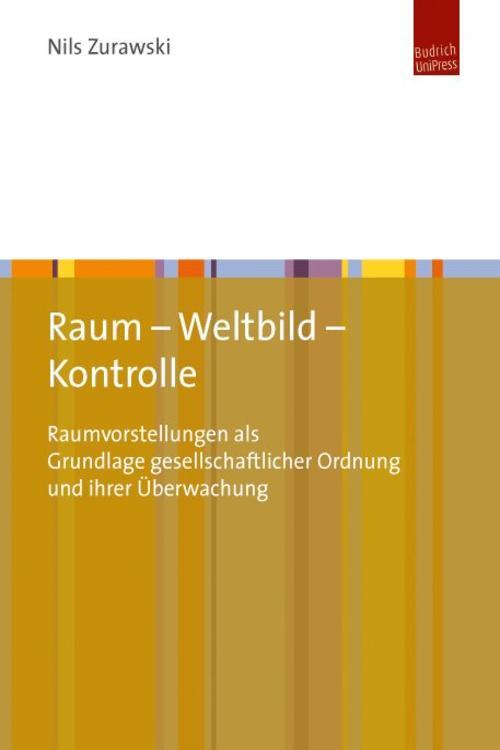 What are the connections between space, control and world view? The author answers this question using the concept of cognitive mapping, which he presents and discusses as a theoretical concept of social analysis and as an empirical means of research. Surveillance - so his thesis - makes the examination and control of worldviews possible and thus becomes a form of social orientation. At the same time, worldviews also provide a basis for understanding attitudes towards surveillance measures. Surveillance in this sense is not a product of modernity, but occurs in all historical epochs and serves the organization of reality. Space and spatial notions of the world are shaped by the environment and the experiences people have in it. Socio-spatial conceptions are the origin of discourses of surveillance and are in turn influenced by forms of control. Worldviews can be used to trace attitudes and surveillance and the orientation patterns behind them. This book deals with these interrelations using the concept of cognitive mapping. This concept analyses causes and effects and explains how they play an important role in processes of social exclusion/integration or the possibilities of identity formation.