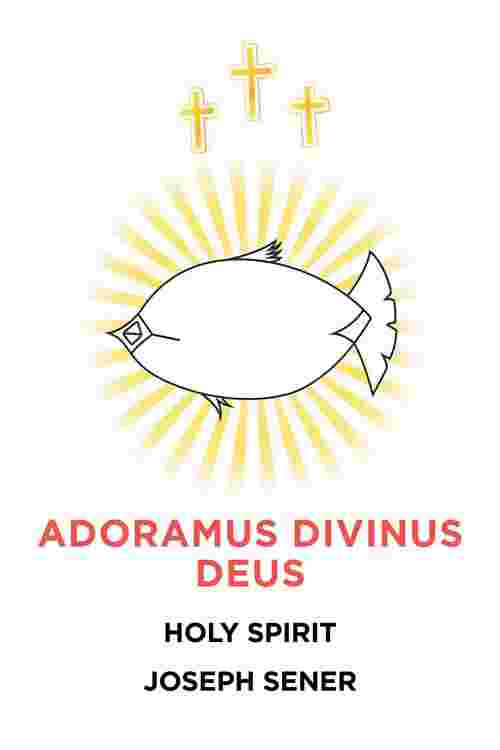 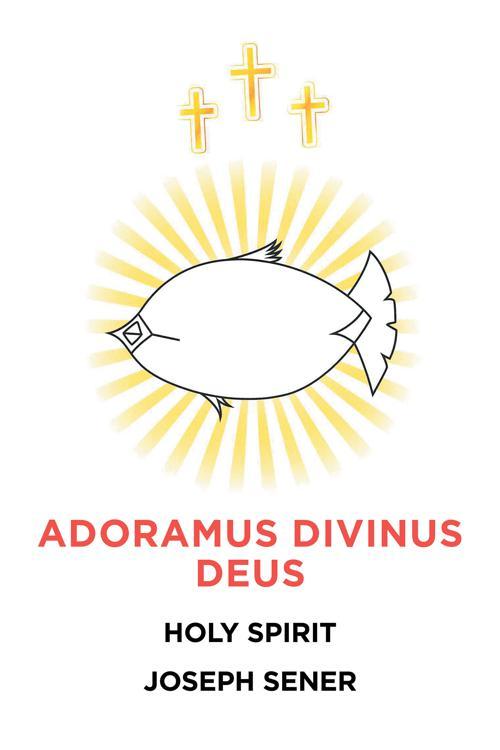 This is the fourth book in a series by the third person of the Trinity, the Holy Spirit. This scribe is privileged to continue carrying out the duties of His work as it appears. Thank you, Lord!

The main goal of these books is to establish and increase the "connective awareness" of humanity between science and religion in the world and invite the two to work together to unfold the mysteries of God and His creation so that in the final analysis, both will be able to help all of God's creation, especially the human race who lives in the middle of cosmic struggles between good and evil in these confusing times.

Today we are dominated by science and its innovations. But has science released humanity from the fundamental inclinations of religion, or rather has religion and religious influences predetermined the motivations of science? Do mathematical laws of science religiously underlie the explanation of the phenomenon that is observable fact or event? What is the purpose of religion? Is it only to teach the knowledge of God, but not science? It may be that experimental, scientific, religious philosophy could make us better-informed scientists and Christians.

The seventeenth-century Roman Catholic scientist and professor Fr. Galileo Galilei pointed out that the purpose of religion is to teach the knowledge of God. What did we accomplish with the separate teachings of religion and the study of science throughout the ages? Did they help each other during the last seven thousand years? Today, is there unity or an entanglement between them? Is God the source of all scientific and religious order in the world? Can science answer the questions of religion, or rather, can religion attempt to answer scientific questions? Do the Holy Scriptures and scientific inquiries provide all the answers to our questions? Is there a relationship between religion and science? Do religion and science complement each other, and if not, why is that?

The questions listed above are only some of them. No answers are yet being provided. What about the involvement of mind work to explain the relationship between faith and reason? Humanity likes to see science and religion united and working together to provide credible answers. After all, in the beginning, they were for the works of God on this earth and in the universe. The astonishing days of the Creator are approaching steadily, slowly, day by day. We long for answers with our conscious hearts so that we can gain presence with the Divine Light. It is presentation time!

The nineteenth-century Scottish Catholic scientist, the great physicist since Isaac Newton, a professor at the University of Cambridge, James Clark Maxwell, who wrote his first scientific paper at the age of fourteen and died at the early age of forty-eight, declared scientifically that the universe is continuously surged with electromagnetic waves. Their speed of travel is the same as the speed of light. His proven theoretical equations were revealed for the first time in the world and showed that electricity-magnetism-light is one and the same manifestation in the material universe. Upon his death, he was not buried in Westminster Abbey like Isaac Newton was, but he had not minded it at all, not even a bit! He said, "The works of the Lord are great! Sort out all of them that have pleasure therein."

Happy is the man who sees that science and religion are one and the same. According to the great scientist Max Planck, a man who does serious scientific work, knows that "over the doors of the Temple of Science you must have faith!"

Creator God is the source of all order in the universe. He is exact; look around and see. There is a field in and around the universe surrounding His creation. It is the heartfelt wish of this scribe that humanity shall see it one day and then never lose the investigative desires of their hearts and minds. "Faith" and "reason" of religion and science are one and the same in the eyes of God. They come from the same creative force of His. One day in the near future, they will be united and presented on earth as one. That is the way it is above, and so it will be the fact on earth below. This is the Divine Plan of the Divine Lawgiver, the Omnipotent, Omnipresent, and Omniscient God Almighty!