📖[PDF] The Lindbergh-Sikorsky Connection by Igor I. Sikorsky Sr. | Perlego 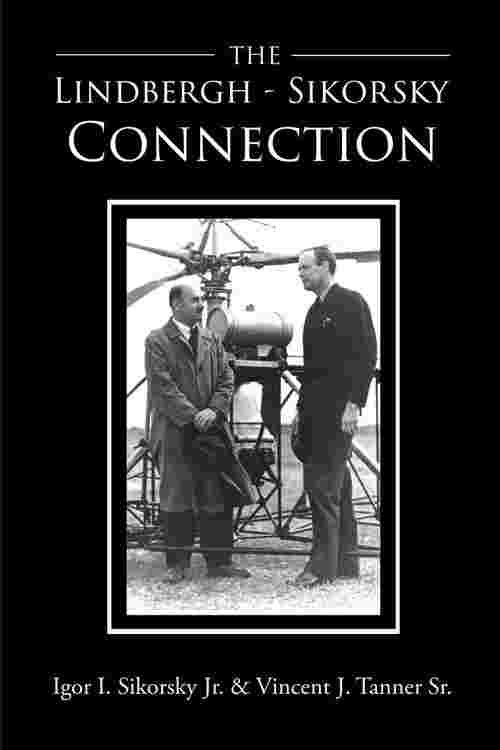 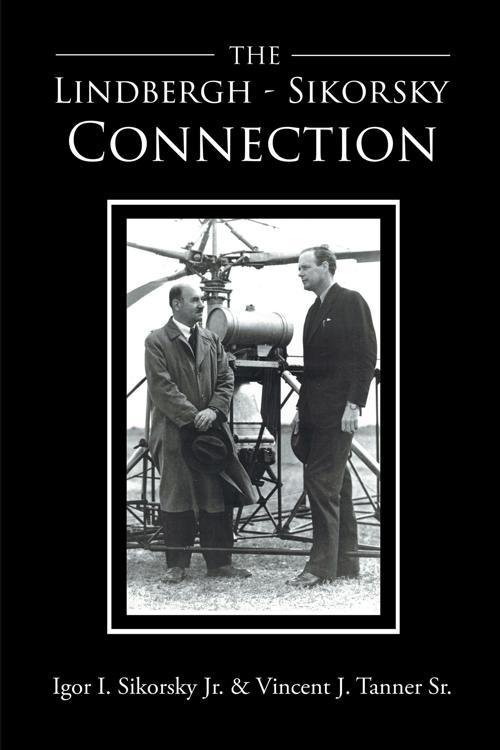 Aviation grew from a pioneeringand experimental group into an industry in the Golden Era of aviation in the 1930s providing commercial passenger service worldwide.

Two aviation pioneers had a role in this development. While Igor Sikorsky is primarily known for his development of the helicopter, he was a leading designer of amphibian aircraft before that. These flying boats established passenger travel by air, first through the Caribbean, then South America, and ultimately the Pacific. Charles Lindbergh found his central role in transforming aviation from a barnstormingstunt into an industry through his epic solo flight across the Atlantic. As a consultant to Pan America, he charted international commercial routes for Juan Trippe's Airline. For the decade of 1930s, these two brilliant minds interacted to create an aircraft industry. This is their story, how they interacted and how they helped shape aviation history.