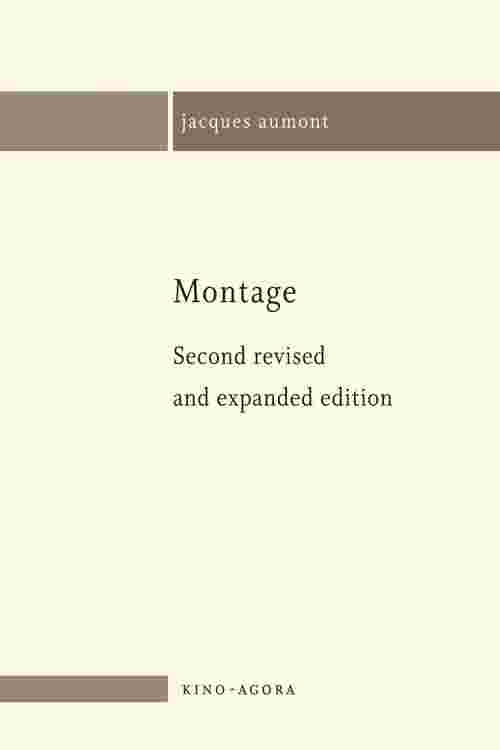 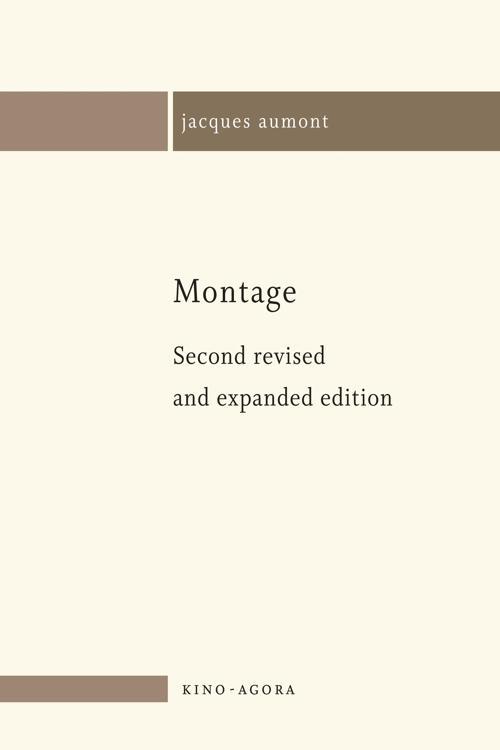 Describing editing as cinema's formal and aesthetic soul because of its ability to represent time, in this wide-ranging essay Jacques Aumont surveys the theory and practice of editing and montage from early cinema to the digital era. Aumont addresses the Soviet filmmaker-theorists of the 1920s, of course – he is a translator of Eisenstein and the author of a book on Eisenstein's montage – but also brings into the discussion contemporary directors such as Jia Zhangke, Abbas Kiarostami, Aleksandr Sokurov, Kathryn Bigelow and Lisandro Alonso, with stops along the way for the ideas of André Bazin, Jean-Luc Godard and Pier Paolo Pasolini.
This original essay is essential reading by one of the leading film scholars at work in the world today and a rare opportunity for English speakers to enjoy his work. This expanded and revised edition adds a dozen pages to the original volume.
"We have entered into a period in which the reign of vision has become contested by that of the image, with the result that editing has changed nature, because its job is no longer to regulate a succession of shots as much as it is to regulate a succession of images. And while the shot has a responsibility towards reality, the image is responsible only to itself."
— Jacques Aumont