📖[PDF] Hell of a Hat by Kenneth Partridge | Perlego 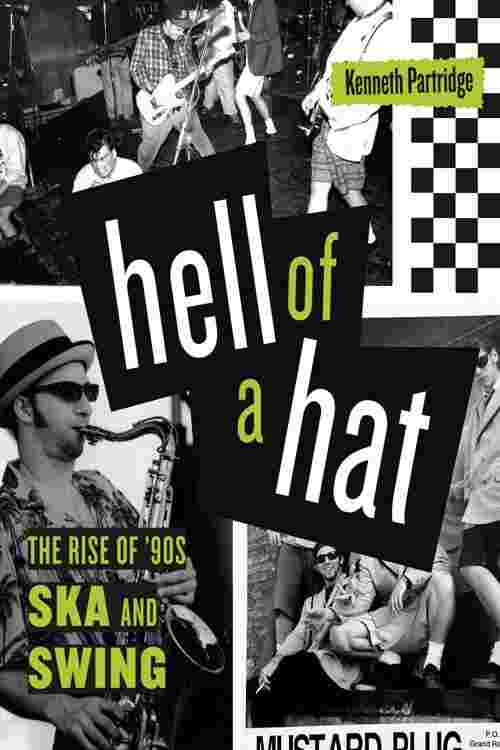 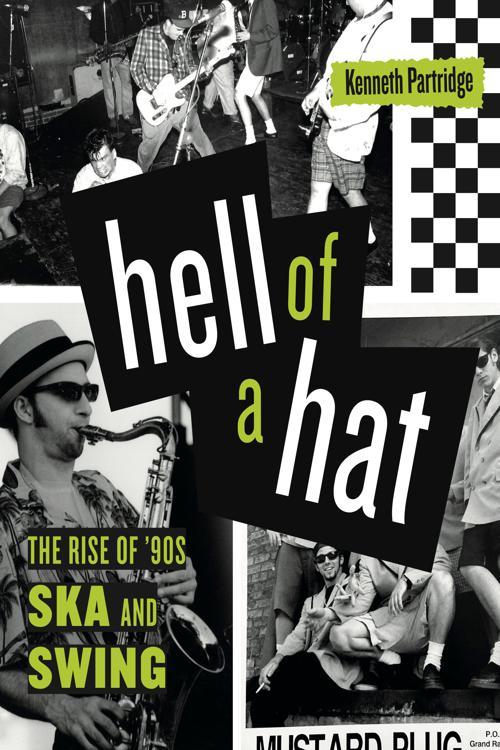 In the late ’ 90s, third-wave ska broke across the American alternative music scene like a tsunami. In sweaty clubs across the nation, kids danced themselves dehydrated to the peppy rhythms and punchy horns of bands like The Mighty Mighty Bosstones and Reel Big Fish. As ska caught fire, a swing revival brought even more sharp-dressed, brass-packing bands to national attention. Hell of a Hat dives deep into this unique musical moment.

Prior to invading the Billboard charts and MTV, ska thrived from Orange County, California, to NYC, where Moon Ska Records had eager rude girls and boys snapping up every release. On the swing tip, retro pioneers like Royal Crown Revue had fans doing the jump, jive, and wail long before The Brian Setzer Orchestra resurrected the Louis Prima joint. Drawing on interviews with heavyweights like the Bosstones, Sublime, Less Than Jake, and Cherry Poppin' Daddies—as well as underground heroes like Mustard Plug, The Slackers, Hepcat, and The New Morty Show — Kenneth Partridge argues that the relative economic prosperity and general optimism of the late ’ 90s created the perfect environment for fast, danceable music that—with some notable exceptions—tended to avoid political commentary.

An homage to a time when plaids and skankin’ were king and doing the jitterbug in your best suit was so money, Hell of a Hat is an inside look at ’ 90s ska, swing, and the loud noises of an era when America was dreaming and didn’t even know it.