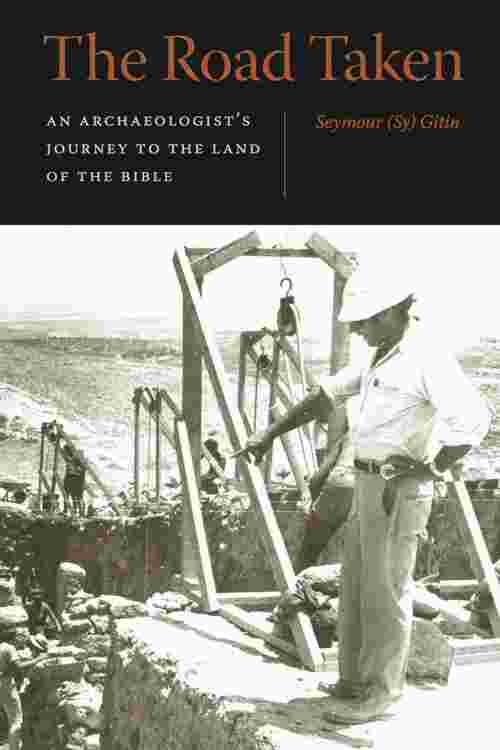 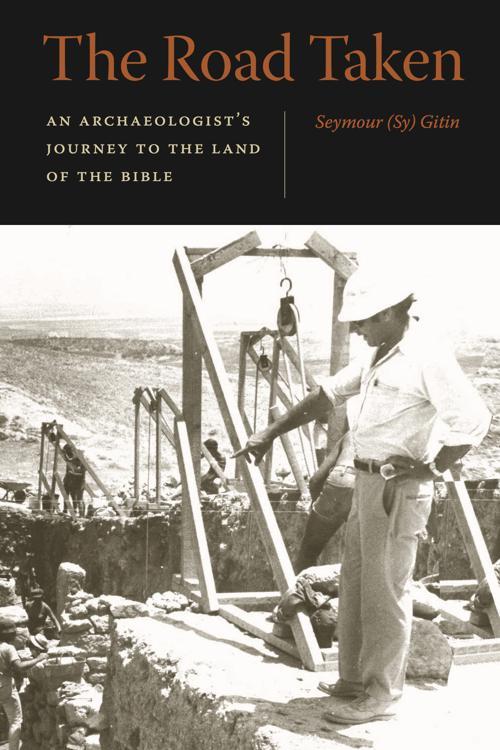 In this fascinating book, Seymour (Sy) Gitin recounts his life’s journey, from his childhood in 1940s Buffalo, New York, to a storied career as an archaeologist working and living in Israel.

Over the course of his life, Sy served as a rabbi in Los Angeles and as US Air Force Chaplain, starred in an Israeli movie, trained as an archaeologist, and eventually became the Director of the W. F. Albright Institute of Archaeological Research in Jerusalem, an institution he led for thirty-four years. As an archaeologist, Sy encouraged American participation in the archaeology of ancient Israel, fostered the development of the Palestinian archaeological community, and conducted valuable field work at Tell Gezer and Tel Miqne-Ekron. His tale is full of entertaining vignettes involving the people that he encountered along the way, including many of the pioneers in the field—W. F. Albright, Nelson Glueck, Yigael Yadin, Benjamin Mazar, and Trude Dothan, as well as current protagonists William G. Dever, Israel Finkelstein, and Amihai Mazar.

Readers will enjoy Sy’s humorous and engaging stories: rationing out seder wine on a military base following the great Alaskan earthquake only to learn that soldiers were threatening to use it to brush their teeth, encounters with Senator Daniel Patrick Moynihan and US Ambassador Thomas Pickering, and the many colorful experiences he had with fellow scholars through the years.

An engaging and entertaining recounting of a remarkably lived life, The Road Taken is a revealing look at being Jewish in America and Israel from the 1940s through today and an eye-opening look at the often controversial development of biblical archaeology.