📖[PDF] The Return of Twin Peaks by Franck Boulègue | Perlego 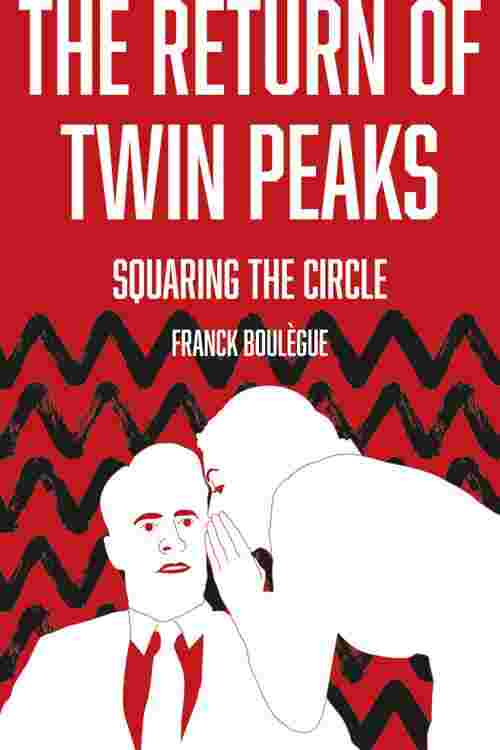 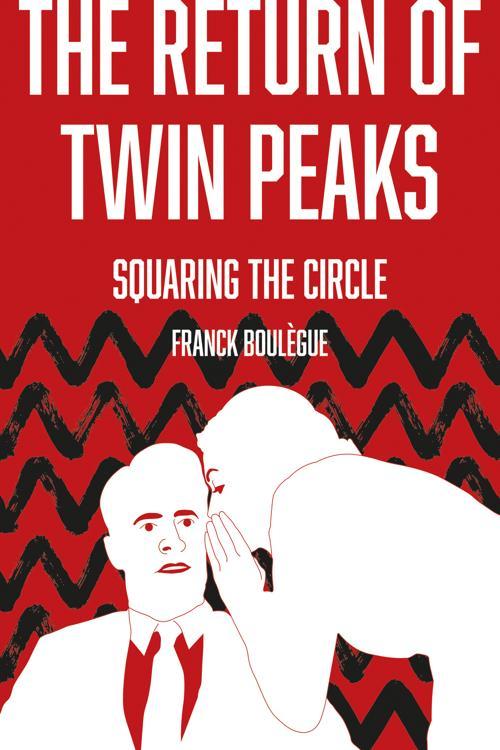 In 2017, twenty-five years after its initial release, a new season of Twin Peaks shook the world of television.

Divided into three sections, the first examines season 3 as expanded storytelling through the lens of Gene Youngblood's theory of synesthetic cinema, intertextuality, integrationist and segregationist approaches in the realm of fiction, and focuses on the role of audio and visual superimpositions in The Return. It goes on to question the nature of the reality depicted in the seasons via scientific approaches, such as electromagnetism, time theory, and multiverses. The third and final section aims to transcend this vision by exploring the occult, theosophy, and other spiritual sources.

The author's focus on the role of spirituality and science in Twin Peaks is what distinguishes this book from other works on the famous television series. The work of a scholar who is also a fan, the book should appeal to any hardcore Twin Peaks viewer.

Foreword by Matt Zoller Seitz, editor-at-large at RogerEbert.com, and the television critic for New York magazine.

This will be essential reading for fans of Twin Peaks and academics writing about it.

It may also have interest for students with an interest in philosophy, religion, science or spiritualism in visual and popular culture.