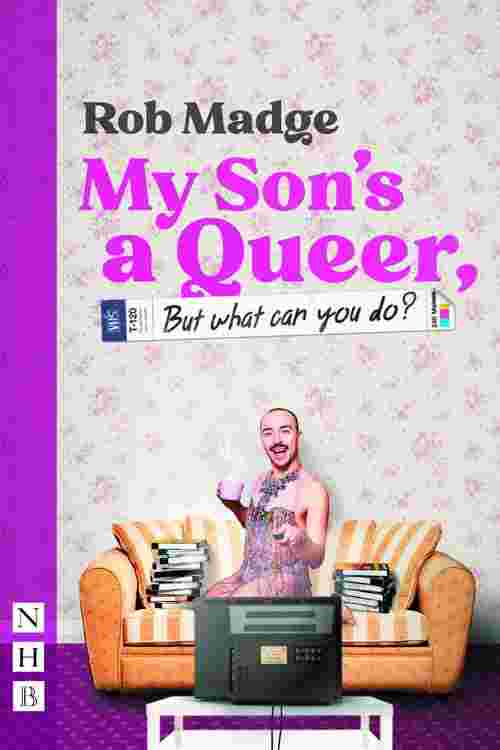 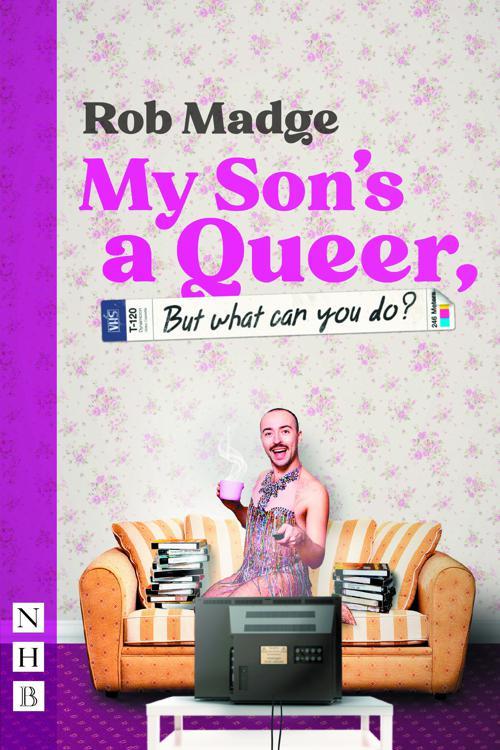 When Rob was twelve, they attempted a full-blown Disney parade in their house for their Grandma. As Rob donned wigs and played Mary Poppins, Ariel, Mickey Mouse and Belle, their Dad doubled as Stage Manager, Sound Technician and Goofy.

Unfortunately, Dad missed all his cues and pushed all the floats in the wrong direction. Mum mistook Aladdin for Ursula. The costumes went awry. And Ariel's bubble gun didn't work properly. Grandma had a nice time, though.

My Son's a Queer (But What Can You Do?) is the joyous, chaotic, autobiographical story of actor, writer and social-media sensation Rob Madge as they set out to recreate that parade – and this time, nobody, no, nobody is gonna rain on it.

It was first performed at London's Turbine Theatre in June 2021, directed by Luke Sheppard, with music by Pippa Cleary – and starring Rob Madge as Rob Madge, alongside hilarious home movies of the Madge family (plus Granny Grimble).

This edition features the complete text of the play, including links to and transcriptions of the video footage, colour photographs and extra bonus content from the RDM* Productions Archive. It concludes with an afterword by Mum and Dad about the joys to be found in championing the creativity of children – and why playing Tinkerbell, with a smile, might be the best thing you can do for your kids, and for yourselves.