📖[PDF] The Complete History of the SAS by Nigel McCrery | Perlego 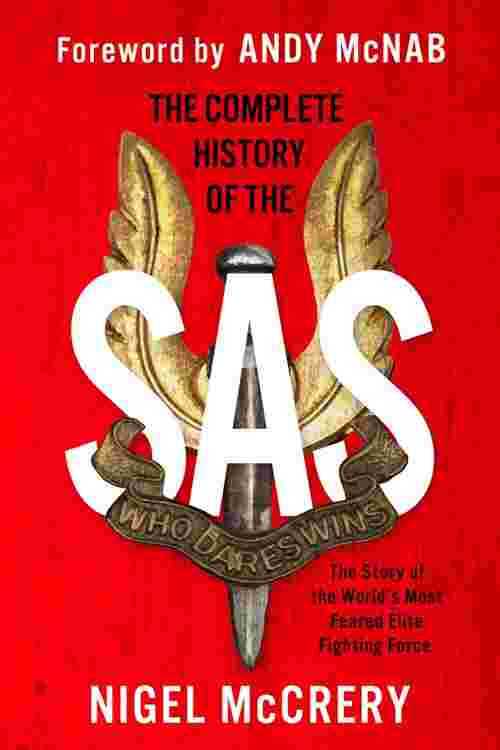 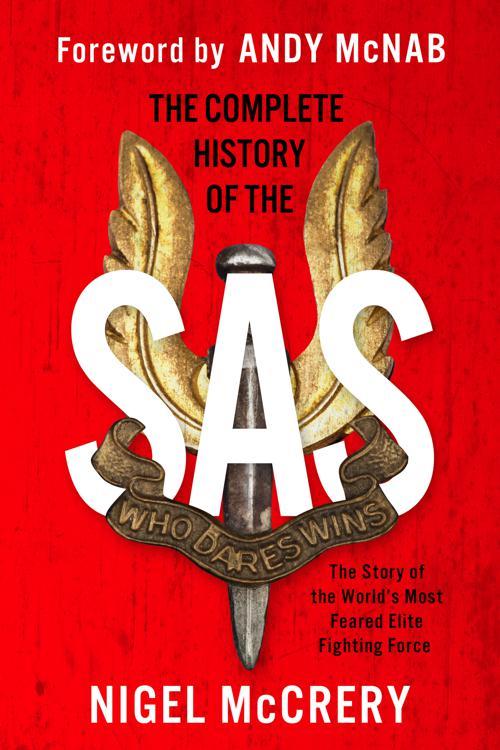 Specializing in covert reconnaissance, counter-terrorism and hostage rescue, the SAS is one of the world's most famous, feared and respected elite fighting forces.

This book tells the full, fascinating story of the regiment, from formation in the sand dunes of Africa during World War II to present action in the Middle East, and incorporates jungle, desert and urban warfare, counter-terrorism and an insider's view at the selection and training methods employed by this usually secretive unit.

As well as an insightful foreword by Andy McNab - one of the most famous members of the SAS - this revised, updated edition includes completely new chapters, features and information, including Key Missions of WWII, The Battle of Mirbat, Iranian Embassy Siege, Kenyan Hotel Rescue and Victoria Cross Awards.