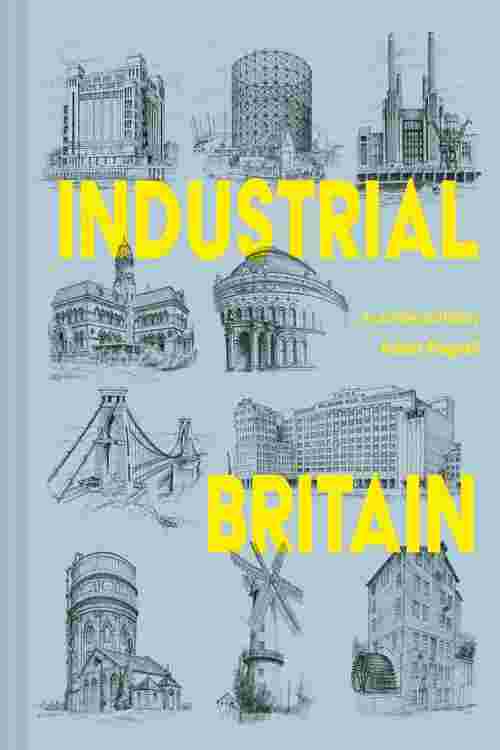 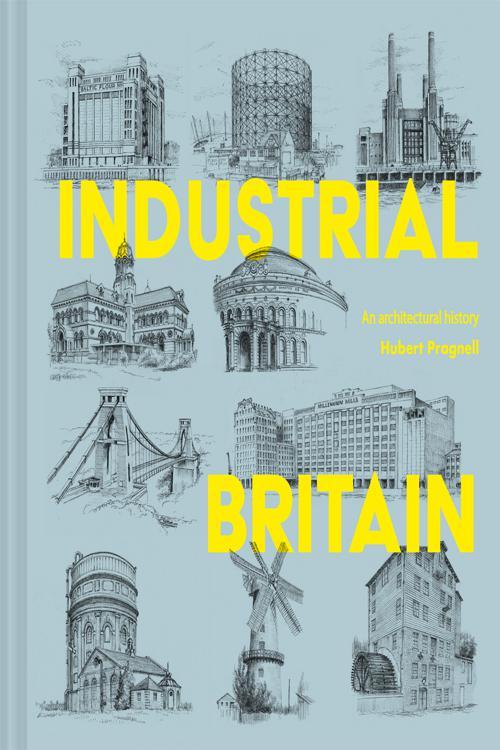 A fascinating insight into Britain's industrial past as evidenced by its buildings, richly illustrated with intricate line drawings.

Industrial Britain goes far beyond the mills and machine houses of the Industrial Revolution to give an engaging insight into Britain's industrial heritage. It looks at the power stations and monumental bridges of Britain, including the buildings and engineering projects associated with the distribution of manufactured goods – docks, canals, railways and warehouses.

It's a story of industrial development, but also a story of its ultimate decline. As manufacturing has been increasingly replaced by services, new uses have been found for at least some of the country's great industrial buildings. Not least as containers for art and heritage, such as the Bankside Power Station (Tate Modern) and Salts Mill. Other buildings featured are still used as originally intended today, such as Smithfield Market in London and the Shepherd Neame brewery in Faversham.

Illustrated throughout with over 200 original line drawings, Industrial Britain is a celebration of industrial architecture and its enduring legacy.