📖[PDF] The Sins of the Father by Thomas Dixon | Perlego 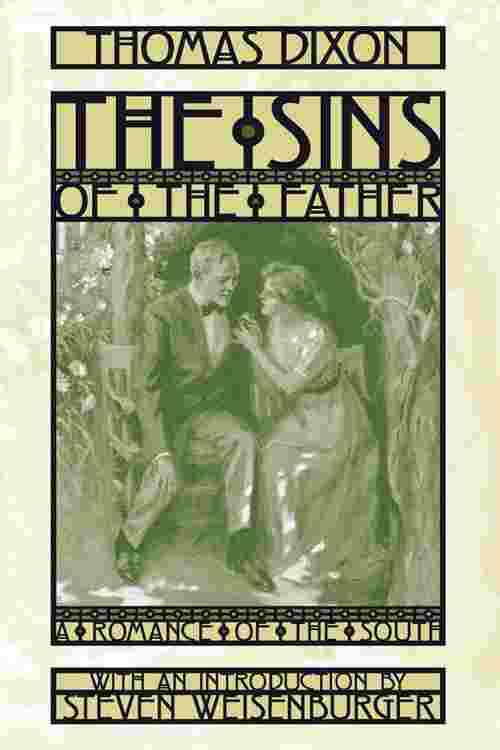 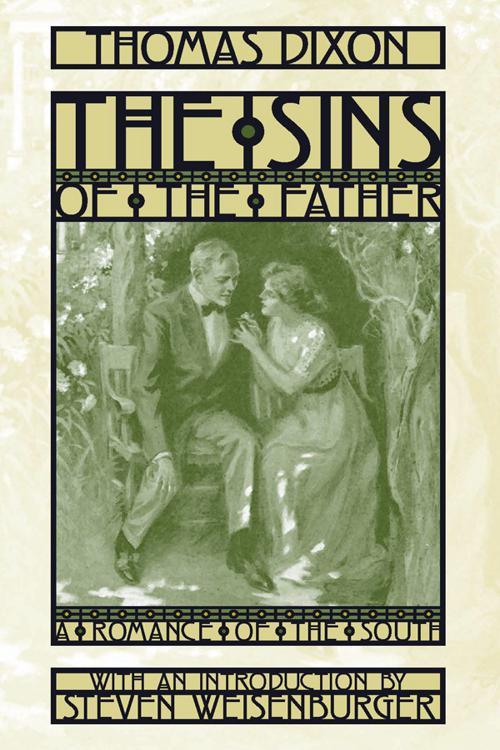 " Today, Thomas Dixon is perhaps best known as the author of the best-selling early twentieth-century trilogy that included the novel The Clansman (1905), which provided the core narrative for D.W. Griffith's groundbreaking and still-controversial film The Birth of a Nation. It was The Sins of the Father, however, that Dixon regarded as the most aesthetically satisfying child of his Ku Klux Klan saga. In this novel he telescopes the trilogy's sprawling historical canvas into one tightly scripted narrative. A best-seller in 1912, the novel's themes of interracial sex and incest outraged many upon its publication.

A century later, Dixon's work is undergoing a critical reevaluation. A new introduction by Steven Weisenburger lends a valuable historical and critical perspective to this important and divisive classic of American literature.