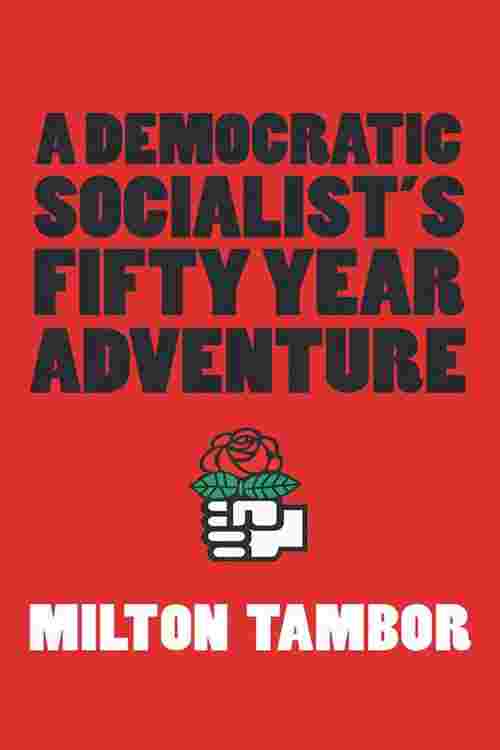 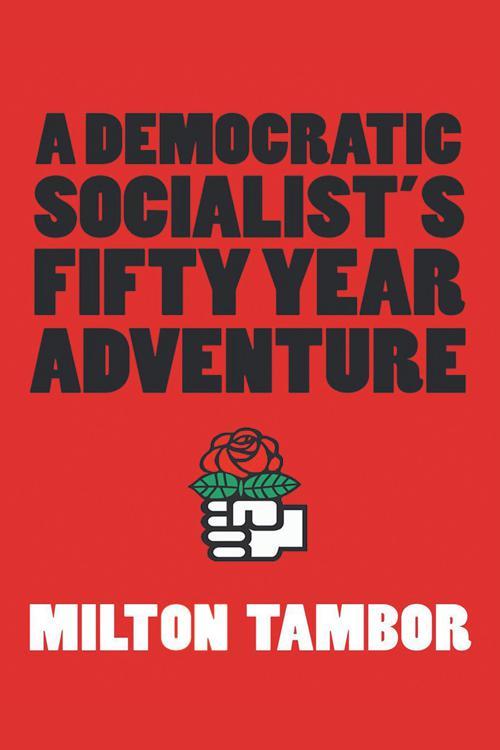 Milt was instrumental in founding DSA's Atlanta chapter in 2006 and rooting it in the workplace and community struggles of poor and working class Atlantans, whether through anti-forclosure, anti-gentrification, or workplace struggles, using tactics from public education, to electoral organizing, to direct action. In his memoir, Milt details how the chapter's work contributed to the building of a vibrant progressive movement in Atlanta.

Milt understands that defending voting rights and fighting voter suppression are today's major civil rights challenges. In his memoir, immersing himself in social movements beginning the 60s, Milt documents the accounts of a legendary freedom fighter and what it may take to build a truly democratic society.

I am so excited that Milt has finally written a memoir about his activist life, as we need to bridge the generational divide between activists now more than ever so that new generations can be supported to organize successful movements for justice. Milt has been a direct activist mentor for me-encouraging and validating me to envision, cofound, develop, and maintain an organization, AROMA, that works to support and mentor new activists so that we can pass the torch in the sacred tradition of unsung social justice heroism. Milt is not only dedicated, responsible, and gracious; he is also warm, loving, and generous with his attention. I am so honored to call him my friend and comrade and sing his praises. His memoir will be inspiring and informing to new activists for generations to come.

When I first met Milt, I was struck by how serious he was about building power, building organization, and winning for everyday people. At the time, the campaign he was working on was fighting bank foreclosures in Atlanta, and he wanted to make sure that Jobs with Justice would be involved. Milt agreed to reactivate the Atlanta JwJ chapter, because he understood the importance of working people leading their own battles at work and in their neighborhoods. Milt Tambor may never fully understand how much his leadership has fed my resilience and the resolve of so many other activists. That, indeed, is what makes him such a great organizer.

This book was a joy to read. Milt lived social unionism fighting for workplace rights, community rights, and international rights!