📖[PDF] Apocalyptic Visions and The Great Day of The Lord by Dr. K. M. Ware | Perlego 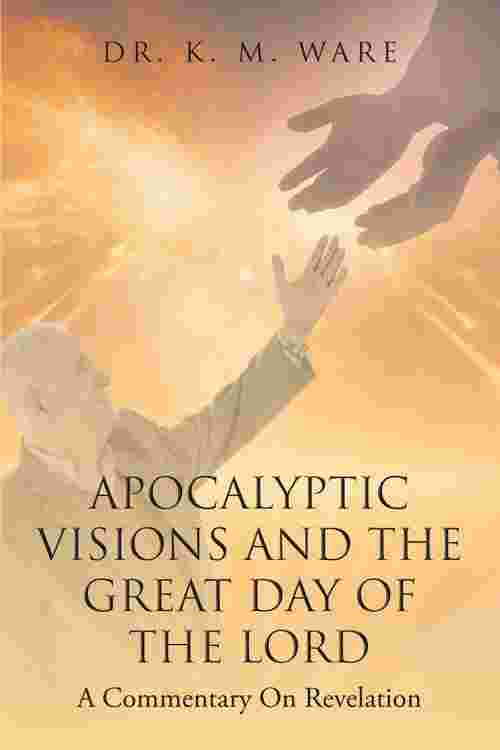 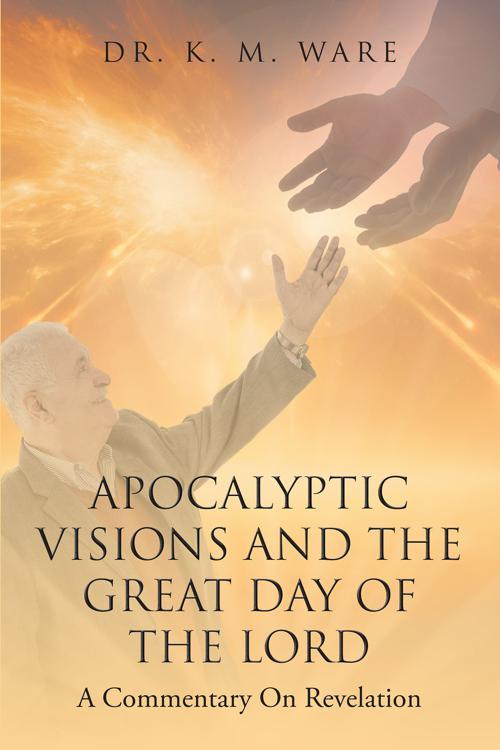 The Bible book of Revelation is a prophetic warning of God's judgment upon mankind. It was presented in visions to Apostle John, who transmitted it to the early congregations at the beginning of the Christian era. An accurate understanding of the Word of God in general and Revelation more specifically can mean the difference between life or death, the difference between an eternal life of bliss in the kingdom of God or eternal death in the lake of fire. Apocalyptic Visions endeavors to provide such an understanding.

Revelation reveals the culmination of a spiritual battle between God and Satan. It is a struggle for the very souls of mankind. Satan has made a challenge to the sovereignty of God and the motivations of man. The continued existence of man is at stake.

The first prophecy of Genesis sets the stage for the whole theme of the Word of God, and Revelation brings it to a close. There are four distinct principles in Revelation, and a clear understanding of these elements and their interaction brings God's plan for mankind into focus. The serpent and his seed are at war with a woman and her seed.

It is important that those who wish to please God be well informed with his will and commands. Those who live in accordance with the will of God receive part in the blessings of the kingdom of God.