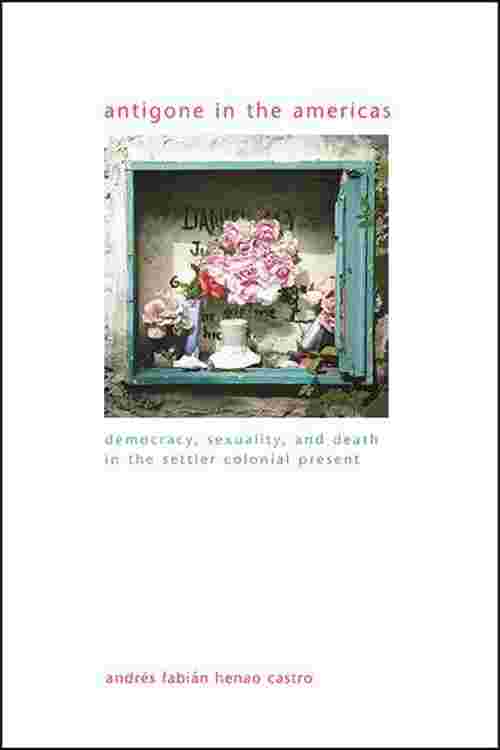 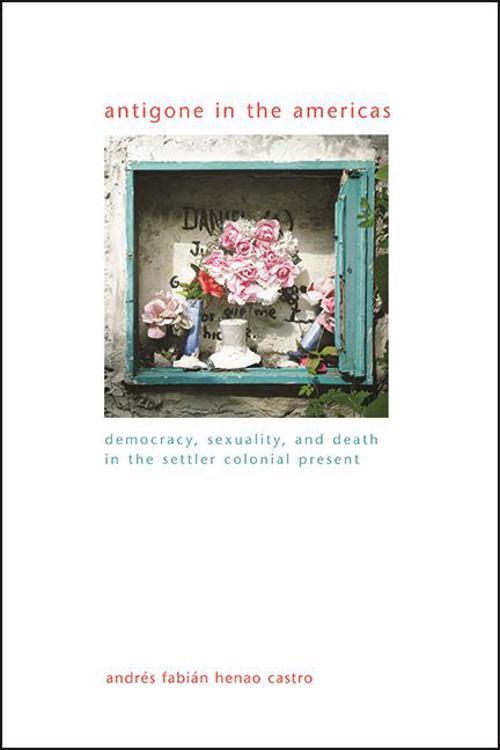 Argues for a decolonial reinterpretation of Sophocles' classical tragedy, Antigone, that can help us to rethink the anti-colonial politics of militant mourning in the Americas. Sophocles's classical tragedy, Antigone, is continually reinvented, particularly in the Americas. Theater practitioners and political theorists alike revisit the story to hold states accountable for their democratic exclusions, as Antigone did in disobeying the edict of her uncle, Creon, for refusing to bury her brother, Polynices. Antigone in the Americas not only analyzes the theoretical reception of Antigone, when resituated in the Americas, but further introduces decolonial rumination as a new interpretive methodology through which to approach classical texts. Traveling between modern present and ancient past, Andrés Fabián Henao Castro focuses on metics (resident aliens) and slaves, rather than citizens, making the feminist politics of burial long associated with Antigone relevant for theorizing militant forms of mourning in the global south. Grounded in settler colonial critique, black and woman of color feminisms, and queer and trans of color critique, Antigone in the Americas offers a more radical interpretation of Antigone, one relevant to subjects situated under multiple and interlocking systems of oppression. Andrés Fabián Henao Castro is Assistant Professor of Political Science at the University of Massachusetts Boston.