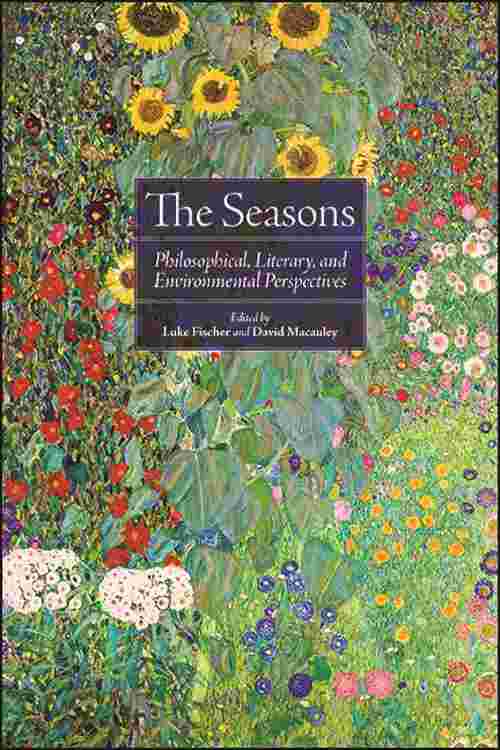 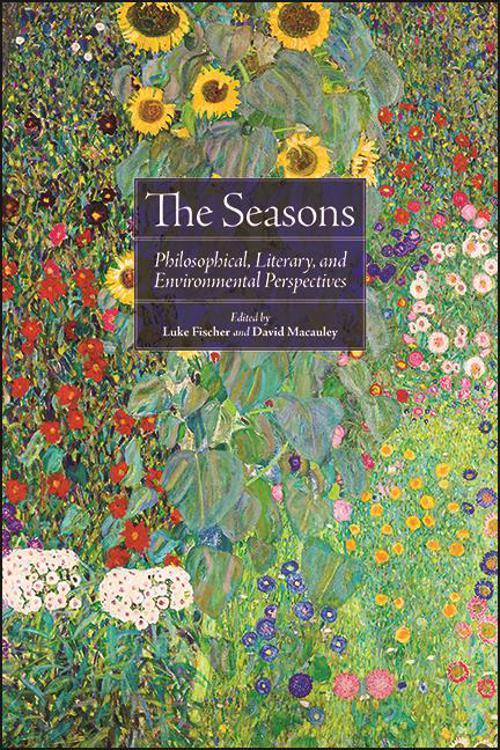 Pioneering essays that demonstrate the significance of the seasons for philosophy, environmental thought, anthropology, cultural studies, aesthetics, poetics, and literary criticism. Although the seasons have been a perennial theme in literature and art, their significance for philosophy and environmental theory has remained largely unexplored. This pioneering book demonstrates the ways in which inquiry into the seasons reveals new and illuminating perspectives for philosophy, environmental thought, anthropology, cultural studies, aesthetics, poetics, and literary criticism. The Seasons opens up new avenues for research in these fields and provides a valuable resource for teachers and students of the environmental humanities. The innovative essays herein address a wide range of seasonal cultures and geographies, from the traditional Western model of the four seasons––spring, summer, fall, and winter––to the Indigenous seasons of Australia and the Arctic. Exemplifying the crucial importance of interdisciplinary research, The Seasons makes a compelling case for the relevance of the seasons to our daily lives, scientific understanding, diverse cultural practices, and politics. Luke Fischer is an honorary associate of the philosophy department at the University of Sydney. His books include The Poet as Phenomenologist: Rilke and the New Poems. David Macauley is Associate Professor of Philosophy and Environmental Studies at Penn State Brandywine. His books include Elemental Philosophy: Earth, Air, Fire, and Water as Environmental Ideas, also published by SUNY Press.