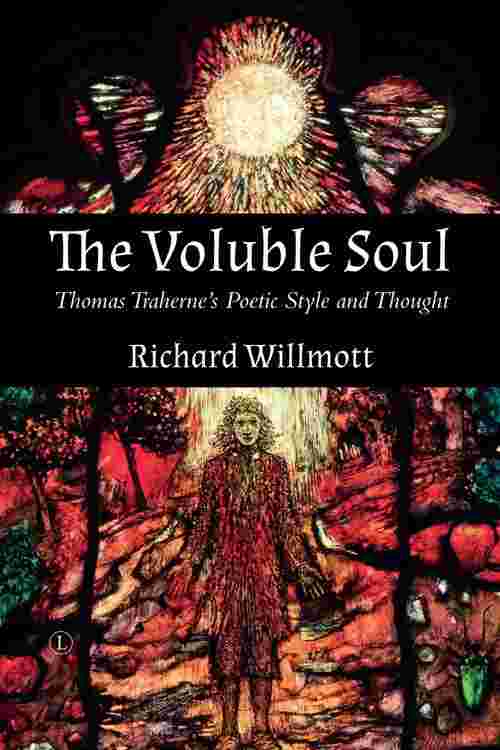 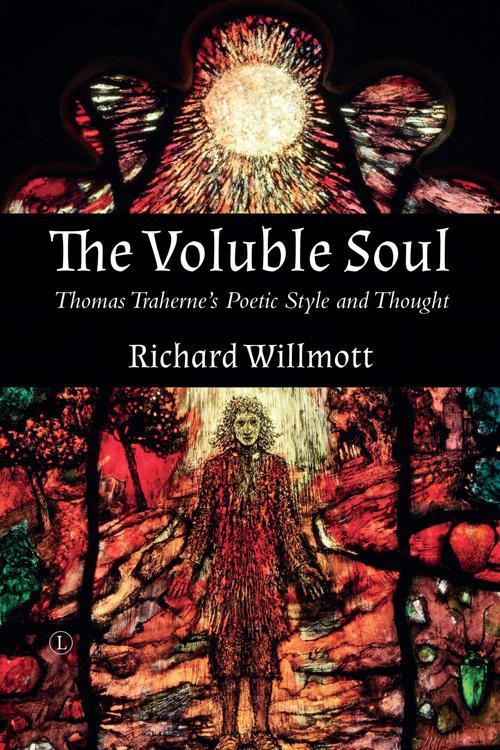 The "metaphysical" poetry of Thomas Traherne (1636-1674) is less well known than that of his predecessors, John Donne and George Herbert, and can seem daunting both to the student of English, uncertain about his theological ideas, and to the student of theology, put off by seventeenth-century poetic conventions and diction. This book looks at Traherne's verse in its poetic context. Taught from an early age at school to translate Latin and Greek poetry into their own verses, people in many walks of life in the seventeenth century frequently turned to verse to express their own strongest feelings or to put their ideas in a nutshell, thus providing an ideal context in which to get to grips with the poetic expression of Traherne's thought. To be voluble is not only to be fluently expressive, but also have the 'capacity' to comprehend (both understand and include) all of God's creation. Traherne's understanding of the soul and its 'capacity' will be explained. Traherne's delighted comprehension takes in the latest scientific speculation about the atom and astronomy, and also the fascinating details revealed by the microscope, but does not exclude a clear-sighted view of Restoration society's materialism and - in one startlingly savage satire - the corruption of the royal court.