📖[PDF] The Life of the Author by Sarah Kozloff | Perlego 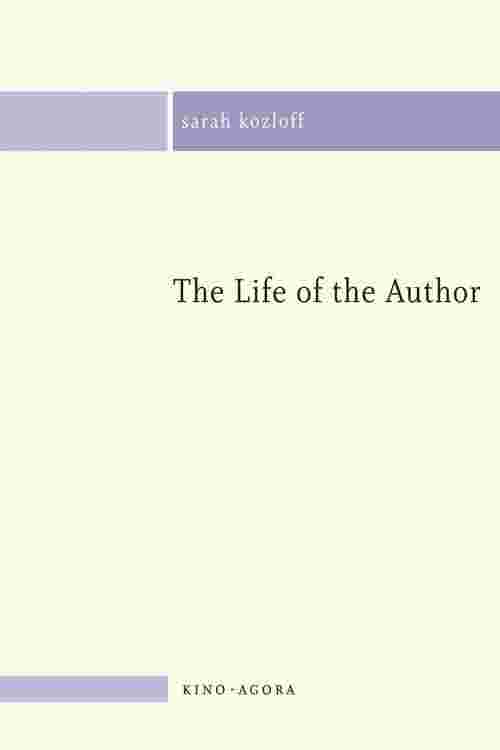 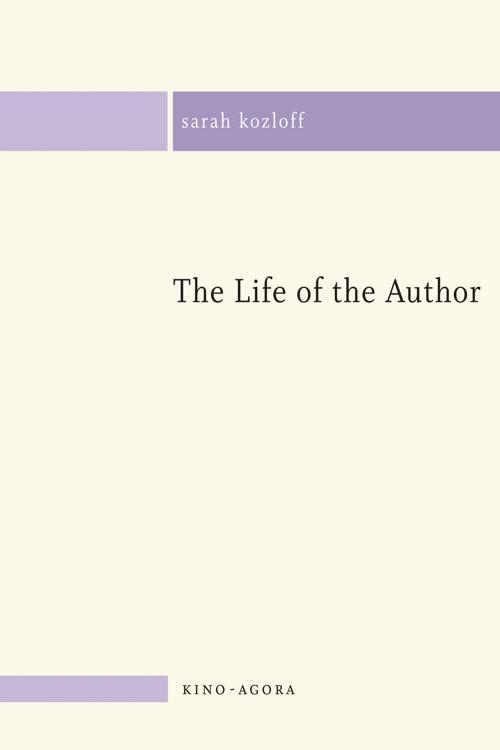 When Roland Barthes and Michel Foucault proclaimed the "death of the author" fifty years ago, they did so in the name of freedom. They could never have foreseen that its indiscriminate embrace by many film theorists would turn the anti-authorship stance into a restrictive orthodoxy. Sarah Kozloff daringly advocates a new paradigm, a theory of film authorship that takes into account flesh-and-blood filmmakers, including their biographies, their intentions and their collaborations. Building upon scholarship by Noël Carroll, Paisley Livingstone, Robert Carringer and Paul Sellors, Kozloff argues that we watch films in large part to feel a sense of communion with the people behind them. Writing with clarity and verve, Kozloff moves gracefully back and forth between film history and film theory. She offers an extended examination of The Red Kimona (1925) in order to demonstrate how knowledge about the people who created this intriguing early feminist movie can change a viewer's interpretation. "I believe art works are made by people operating (struggling) within their historical moment. Without denying or downplaying larger cultural forces – indeed, while drawing them into the mix – I want to study films from this standpoint. Yet, I do not think of myself as a naïve fan. Filmmakers as famous, successful celebrities hold no interest for me. If I am teaching or studying a film, however, I do want to know how the filmmakers' biographies, intentions and agency combine with these larger social structures to influence the text before me." — Sarah Kozloff