📖[PDF] The Red Record by Ida B. Wells-Barnett | Perlego 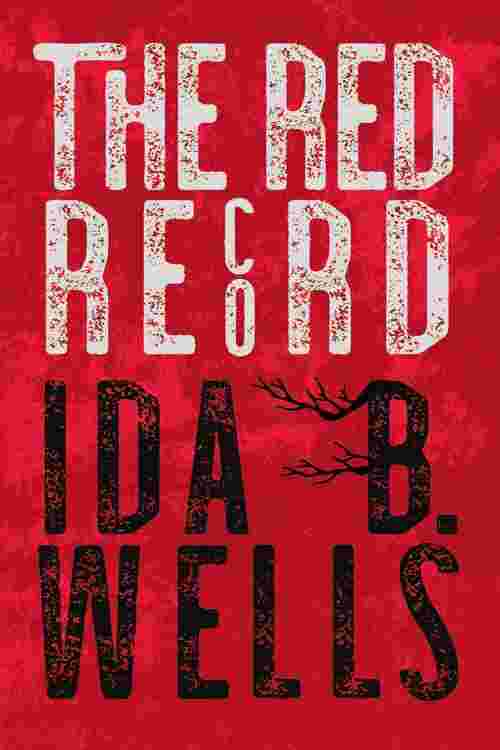 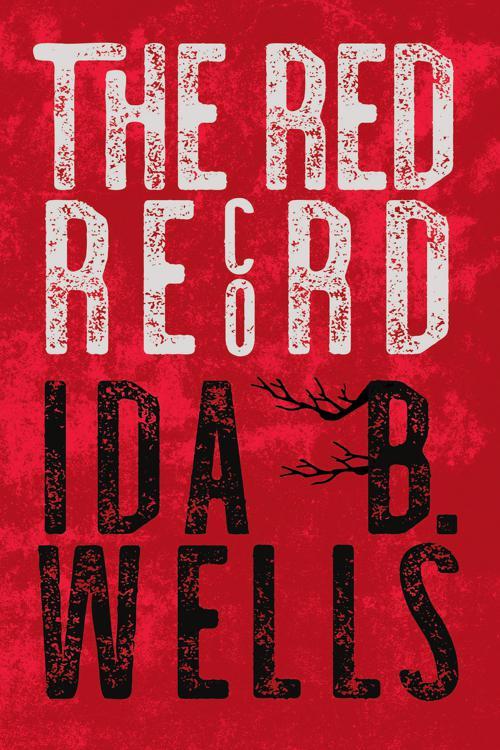 In the post-civil war American south, the despicable act of lynching was commonplace and considered to be a form of vigilantism that was used to murder African Americans for alleged "crimes" ranging from acting suspiciously to "insulting whites". In "The Red Record", Ida Bell Wells-Barnett records statistics concerning instances of lynching and offers vivid descriptions of the extrajudicial killings in an attempt to galvanise the public into action and put an end to such horrifying practices. Ida Bell Wells-Barnett (1862–1931) was an American educator, investigative journalist, and leading figure of the civil rights movement. Having been born into slavery in Holly Springs, Mississippi, Wells was freed in 1862 during the American Civil War by the Emancipation Proclamation. From then on she dedicated her life as a free woman to fighting prejudice and violence, founding the National Association for the Advancement of Colored People and becoming the most famous African American of her time. Contents include: "The Case Stated", "Lynch-Law Statistics", "Lynching Imbeciles (An Arkansas Butchery)", "Lynching of Innocent Men (Lynched on Account of Relationship)", "Lynched for Anything or Nothing (Lynched for Wife Beating)", "History of Some Cases of Rape", "The Crusade Justified (Appeal from America to the World)", "Miss Willard's Attitude", "Lynching Record for 1894", and "The Remedy". Other notable works by this author include: "Southern Horrors: Lynch Law in All its Phases" (1892) and "Mob Rule in New Orleans" (1900). Read & Co. History is proudly republishing this classic work now in a brand new edition complete with introductory chapters by Irvine Garland Penn and T. Thomas Fortune.