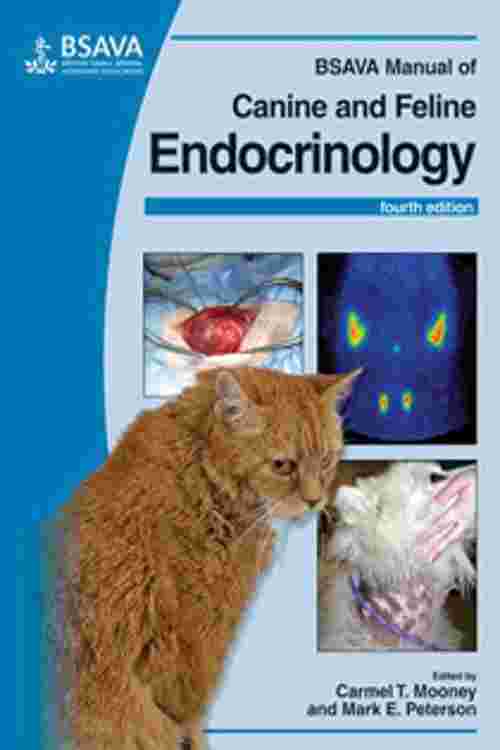 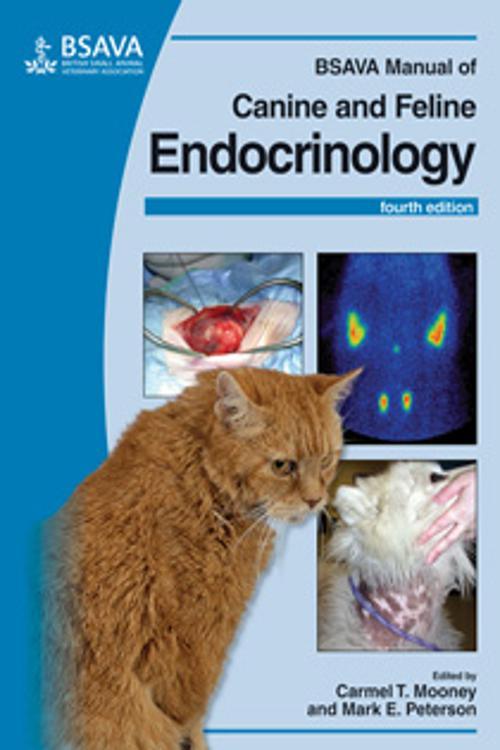 Over recent years several endocrine disorders, such as feline acromegaly and hyperaldosteronism, have become of greater importance and a range of new therapies have emerged that are now considered routine. This Manual has been comprehensively updated, while retaining the emphasis on the common problems encountered in investigating and treating endocrine diseases. The contents are divided into sections covering each endocrine gland and the major and minor endocrine disorders of each species. A separate section deals with relevant presenting complaints in a problem oriented manner. This Manual provides a ready source of practical information for veterinary surgeons in general practice and will also be useful for students, nurses and graduates embarking on further qualifications.