📖[PDF] History of the British Empire by Charles Payne | Perlego 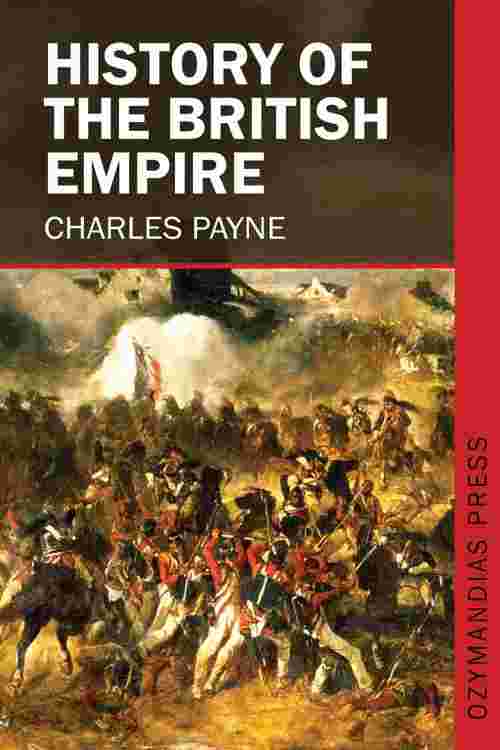 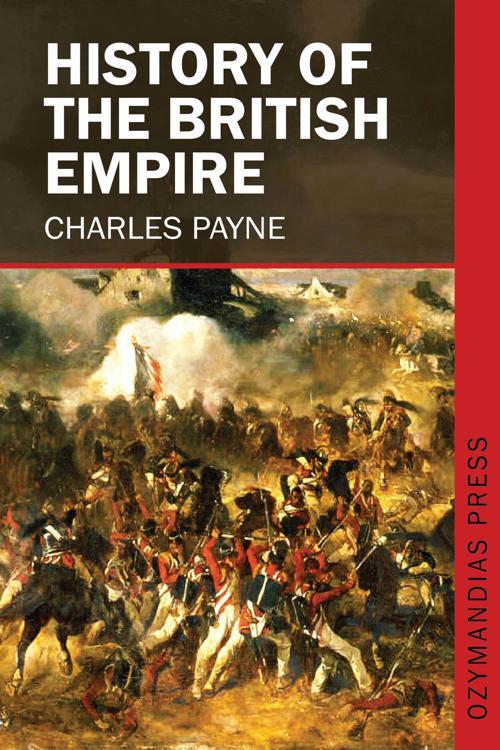 Twice since the Norman Conquest has the little country of England been the center of an empire: once when Henry II of England was at the same time master of half France; and now again when the Union Jack or the red ensign flies over cities and continents of which Henry Plantagenet never dreamed. Yet to use the same word to describe both of these empires seems unfortunate. Indeed, the use of the word "empire" is questionable in either case, only to be sanctioned because we seem to have no other word that will quite answer the purpose. For "empire" is a Roman word. Its use seems to imply in some way absolute power, the centralization which was so fundamentally characteristic of Rome. Yet the feudal empire of Henry II, so far from being centralized, was a mere bundle of separate lordships, thrown together by the accidents of conquest, marriage, and divorce. It was dashed to pieces in the reign of John, built again by Edward III, torn apart once more in the latter years of the fourteenth century, put together in a structure of surpassing glory by Henry V, and finally destroyed in the reign of his son. Through it all, for these three hundred years, England's own well-being and growth were something entirely apart from her connection with these other possessions of her king; the bond that united them had no root in national life.