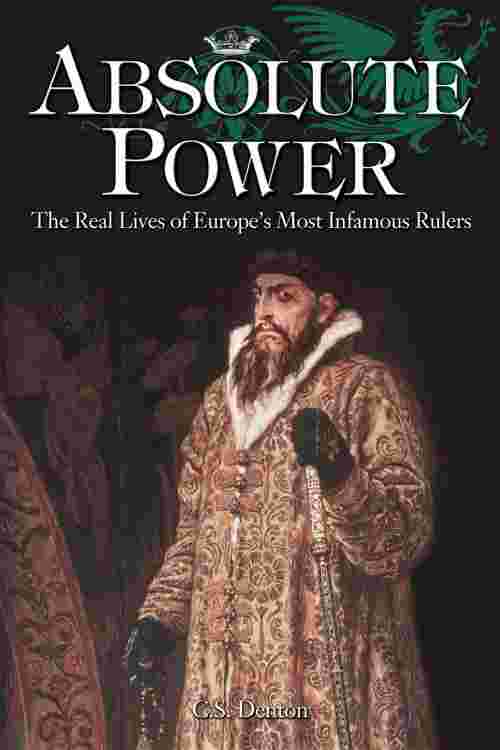 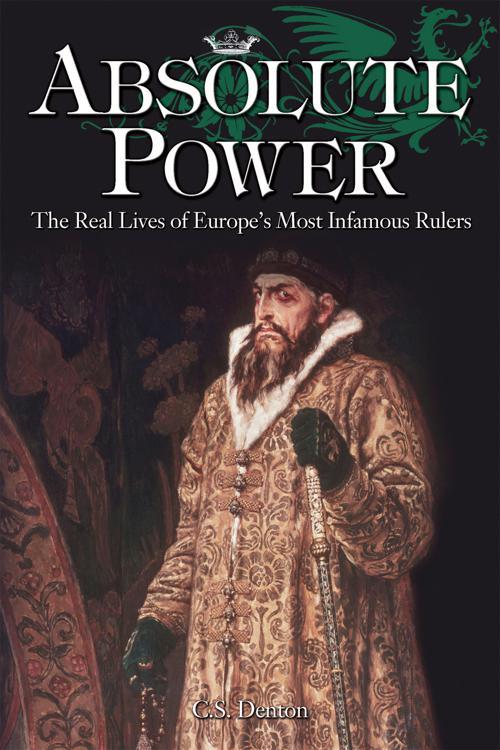 "Nearly all men can stand adversity, but if you want to test a man's character, give him power"
-Abraham Lincoln Throughout history, all monarchs have lived with the strange dichotomy of simultaneously being human and more than human. In our time, when monarchies seem little more than tourist curiosities and democracy is taken for granted, it is easy to forget just how much power pre-democratic rulers once wielded.The rulers and holders of political power in this book were all possessed of vast - in many cases, absolute - power: power which was often exercised arbitrarily and unjustly.What unites the figures in this book is that they all, in one way or another, failed to live up to the extravagantly high hopes invested in them and, as a consequence, have been judged harshly by history.A few, such as George III, might have been remembered more kindly were it not for mental illness changing their status from that of hero to villain. Some, like Louis XVI, were unfairly transformed into monsters by hostile propaganda, while others, such as Peter the Great, have been both celebrated as heroes and denounced as tyrants, often in the same breath. Finally, there are those rulers who, like Caligula or Ivan the Terrible, may well fully deserve their evil reputations. Absolute Power is a study in how often rulers were carried away or overwhelmed by their exalted status, while a few were even driven over the edge into madness.