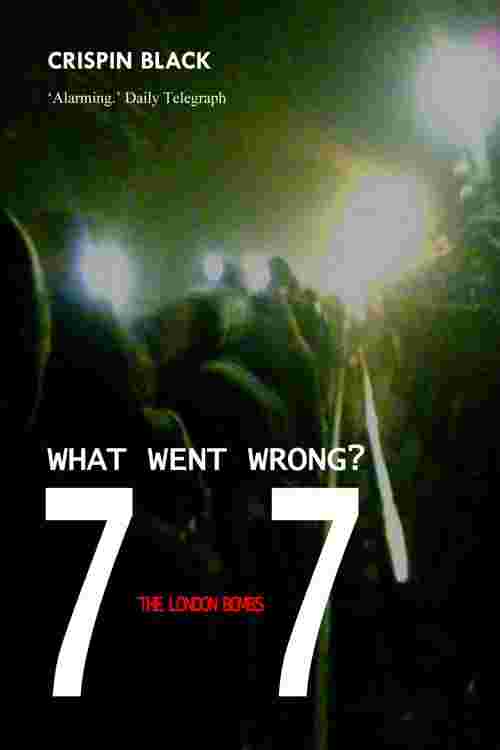 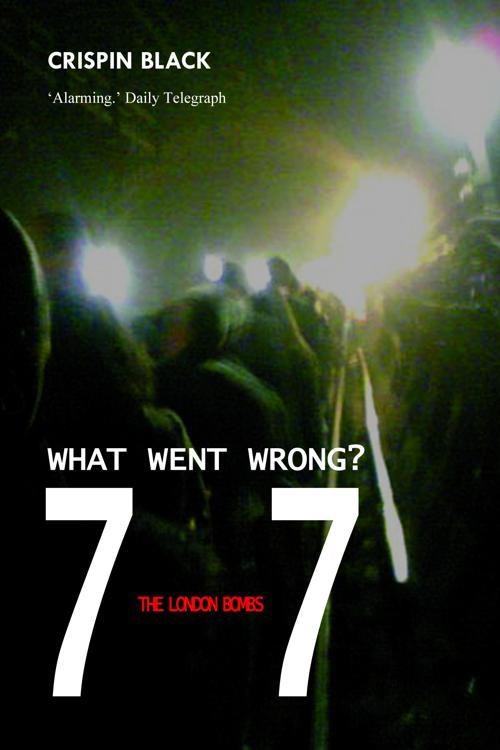 How could a moment of triumph about the Olympic Bid turn into a catastrophe? These terrible events follow on the continuing revelations that the intelligence reports that were the government's basis for the invasion of Iraq were deeply flawed and the recent admission by the Ministry of Defence that it failed to foresee the size and ferocity of the Iraq insurgency. Something is very wrong in how Britain collects and analyses intelligence. In "7-7: What Went Wrong?", Crispin Black shows that fundamental flaws in our current approach to calibrating and understanding the terrorist threat -- an unwillingness for instance to take on board the effects of our foreign policy on loyalty at home and a generally slack approach to border security have produced a toxic threat to national security. Taken all together there is the uncomfortable suspicion that instead of gathering intelligence, their aim is to please their masters. In his compelling and authoritative analysis, Black shows the cumulative threats that have amassed over the years through the slow reactions of our intelligence and security services -- despite for instance the repeated warnings of the French and more recent warnings from the Middle East and the United States. He makes suggestions for reform.