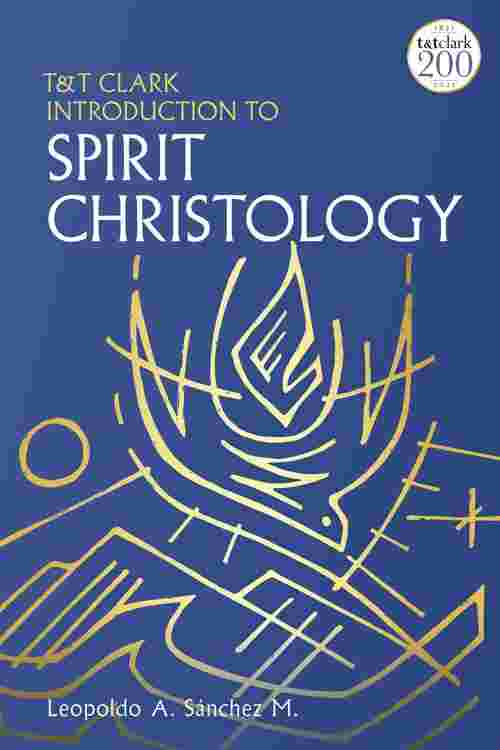 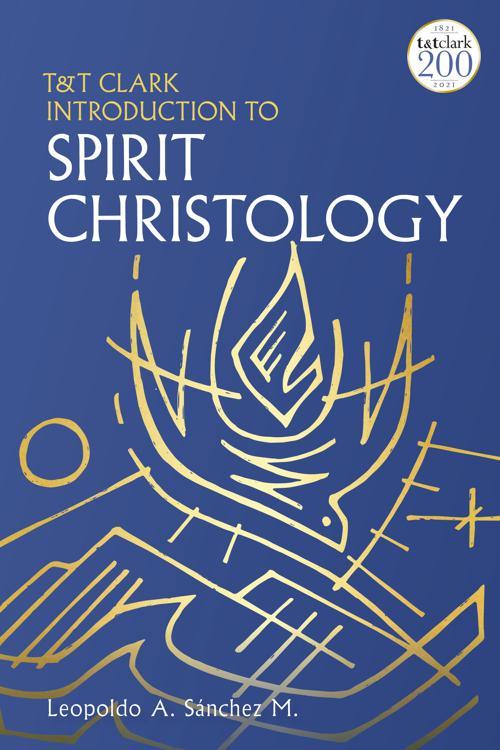 This textbook assists students, teachers, and scholars in understanding and articulating major themes and issues arising from Spirit Christology, an interdisciplinary and international area of study. In the last half century, Spirit Christology has developed into a critical and productive theological framework for reading Scripture, mining the implications of Christ's person and work, thinking about God, and laying out the shape of the Spirit's works in the life of the church and in the world. Highlighting voices from many countries and theological traditions, the book chapters are structured to show how various authors engaging Spirit Christology have contributed compelling answers to critical questions raised in biblical studies, church history, systematic theology, and practical theology. Topics include the role of the Spirit of God in the gospels' descriptions of Jesus, the place of the anointing of Jesus in the history of the church, the relationship between Logos (two-natures) and Spirit Christologies in contemporary theology, and the productivity of Spirit Christology as a lens for reflecting on and fostering spiritual practices/disciplines and ethical engagement in the world. This textbook offers pedagogical features:
- Study questions for discussion
- Glossary of terms