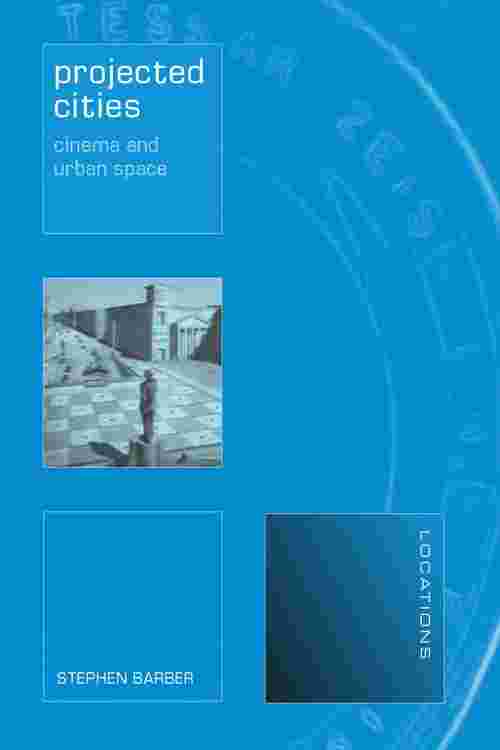 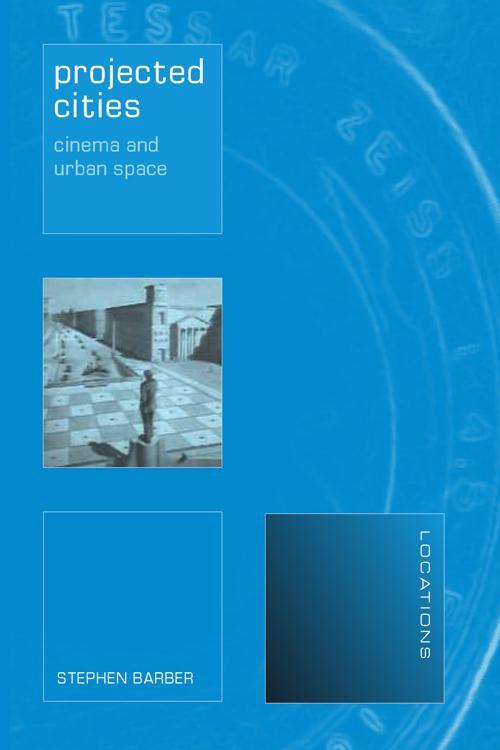 In this illuminating and provocative survey, Stephen Barber examines the historical relationship between film and the urban landscape. Projected Cities looks with particular focus at the cinema of Europe and Japan, two closely linked cinematic cultures which have been foremost in the use of urban imagery, to reveal elements of culture, architecture and history. By examining this imagery, especially at moments of turmoil and experimentation, the author reveals how cinema has used images of cities to influence our perception of everything from history to the human body, and how cinematic images of cities have been fundamental to the ways in which the city has been imagined, formulated and remembered. The book goes on to assess the impact of media culture on the status of film and cinema spaces, and concludes by considering digital renderings of the modern city. Projected Cities will appeal to all readers engaged with the city, film and contemporary culture.