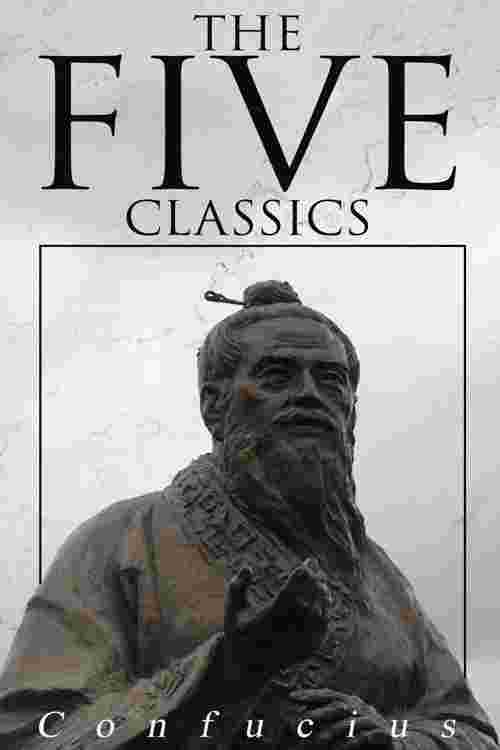 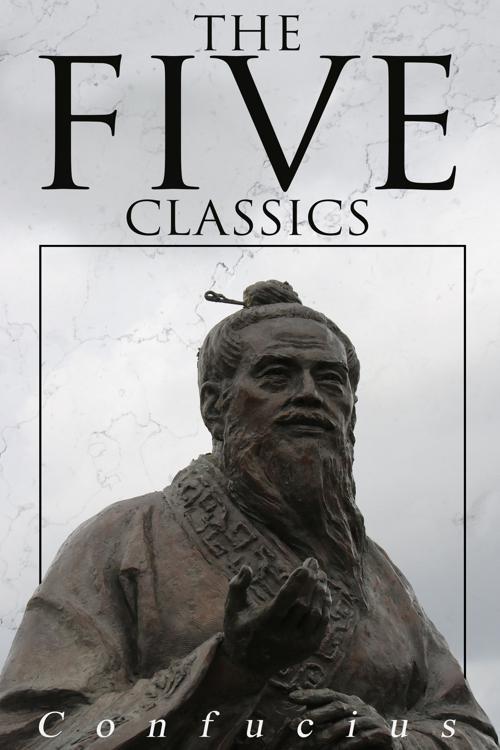 The Five Classics are five pre-Qin Chinese books that form part of the traditional Confucian canon. During the Western Han dynasty, which adopted Confucianism as its official ideology, these texts became part of the state-sponsored curriculum. It was during this period that the texts first began to be considered together as a set collection, and to be called collectively the "Five Classics".I Ching - The book contains a divination system comparable to Western geomancy or the West African Ifá system. In Western cultures and modern East Asia, it is still widely used for this purpose.Shu King - A collection of documents and speeches alleged to have been written by rulers and officials of the early Zhou period and before. It is possibly the oldest Chinese narrative, and may date from the 6th century BC. It includes examples of early Chinese prose.The Shih King - A collection of 305 poems divided into 160 folk songs, 105 festal songs sung at court ceremonies, and 40 hymns and eulogies sung at sacrifices to heroes and ancestral spirits of the royal house.The Li Ki - Describes ancient rites, social forms and court ceremonies. The version studied today is a re-worked version compiled by scholars in the third century BC rather than the original text, which is said to have been edited by Confucius himself.Spring and Autumn Annals - A historical record of the State of Lu, Confucius's native state, 722–481 BC.