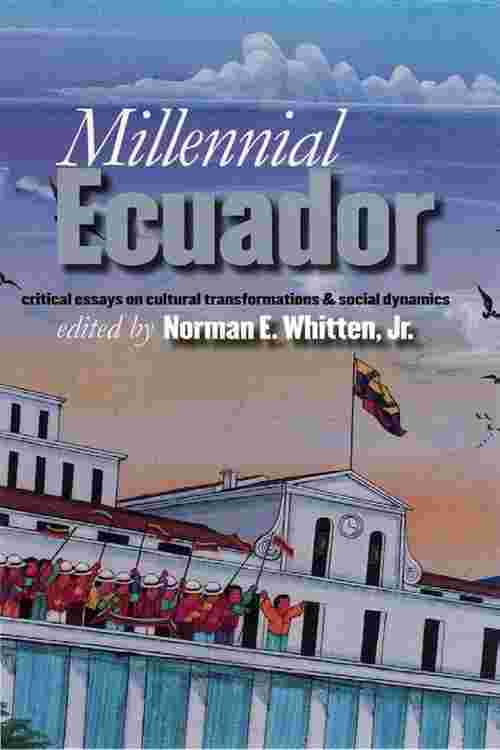 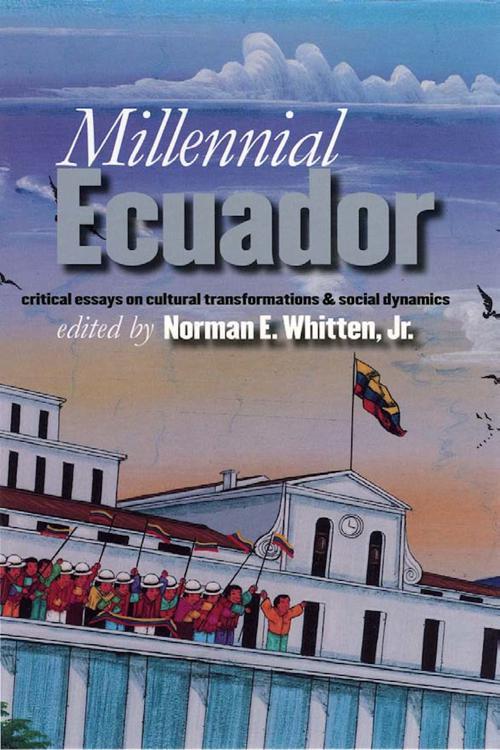 In the past decade, Ecuador has seen five indigenous uprisings, the emergence of the powerful Pachakutik political movement, and the strengthening of the Confederation of Indigenous Nationalities of Ecuador and the Association of Black Ecuadorians, all of which have contributed substantially to a new constitution proclaiming the country to be "multiethnic and multicultural." Furthermore, January 2003 saw the inauguration of a new populist president, who immediately appointed two indigenous persons to his cabinet. In this volume, eleven critical essays plus a lengthy introduction and a timely epilogue explore the multicultural forces that have allowed Ecuador's indigenous peoples to have such dramatic effects on the nation's political structure.