📖[PDF] On the Viking Trail by Don Lago | Perlego 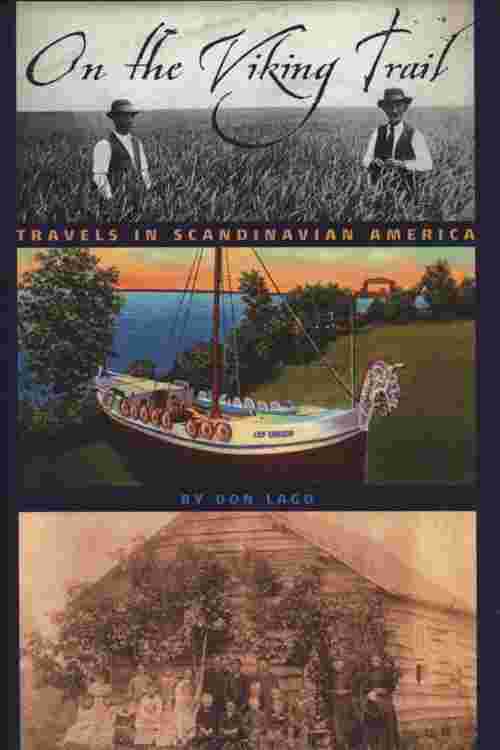 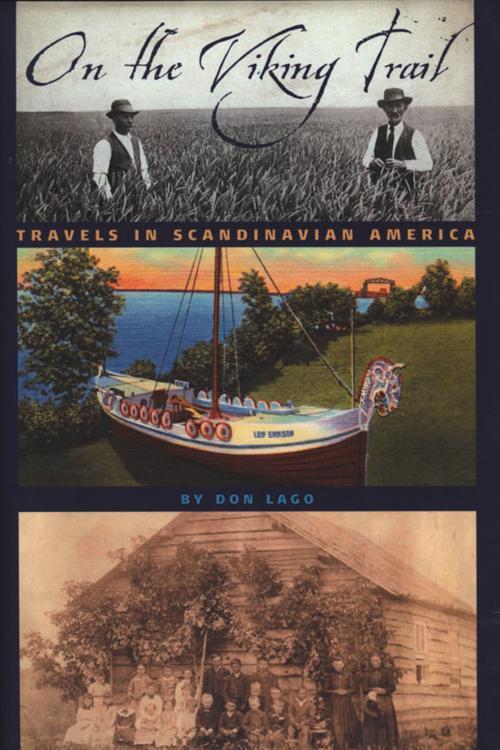 When his father developed Alzheimer's disease, Don Lago realized that the stories and traditions of his Swedish ancestors would be lost along with the rest of his father's memories. Haunted by this inevitable tragedy, Lago set out to fight back against forgetting by researching and reclaiming his long-lost Scandinavian roots.

Beginning his quest with a visit to his ancestral home of Gränna, Sweden, Lago explores all facets of Scandinavian America—Swedish, Danish, Finnish, Norwegian, and Icelandic—along the way. He encounters Icelanders living in the Utah desert, a Titanic victim buried beneath a gigantic Swedish coffee pot in Iowa, an Arkansas town named after the famous Swedish opera singer Jenny Lind, a real-life Legoland in southern California, and other unique remnants of America's Scandinavian past. Visits to Sigurd Olson's legendary cabin on the banks of Burntside Lake in the Boundary Waters of Minnesota and Carl Sandburg's birthplace in Galesburg, Illinois, further provide Lago with an acute sense of the Scandinavian values that so greatly influenced, and continue to influence, American society.

More than just a travel memoir, On the Viking Trail places Scandinavian immigrants and their history within the wider sweep of American culture. Lago's perceptive eye and amusing tales remind readers of all ethnic backgrounds that to truly appreciate America one must never forget its immigrant past.