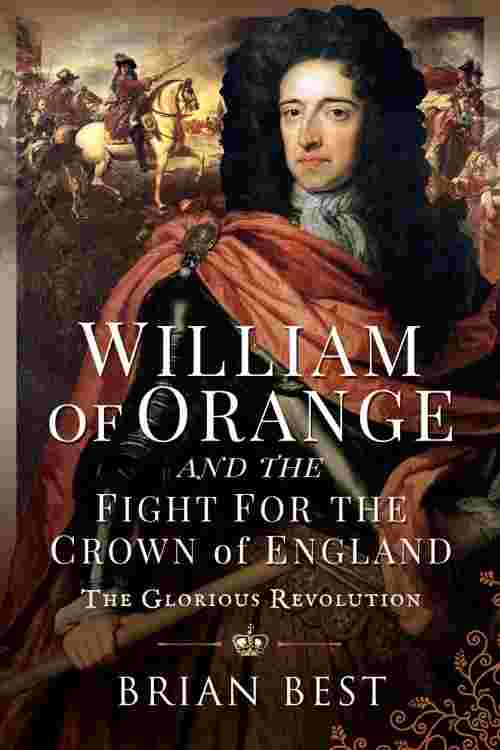 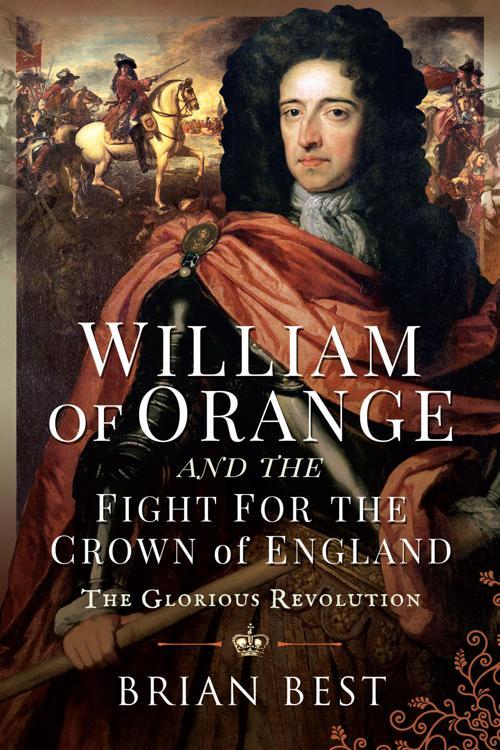 In 1688, a vast fleet of 463 ships, twice the size of the Spanish Armada, put to sea from Holland. On board was William of Orange with 40, 000 soldiers – their objective, England. The Protestant William had been encouraged by a group of Church of England bishops to risk everything and oust the Catholic King James. He landed at Tor Bay in Devon and soon gathered enough support, including that of John Churchill, the future Duke of Marlborough, to cause King James to flee to France. It had been seen, in the eyes of most in England and Scotland as a ‘Glorious’ Revolution. William ascended the throne along with his wife Mary, the daughter of England’s Charles II, who had preceded James. Though the revolution had been virtually bloodless, William had to fight to keep his crown. Most Irish were Catholics and King William’s armies met stiff opposition there. In this, James saw a chance to regain his crown. Sailing to Ireland, he led his Jacobite troops against William at the Battle of the Boyne on 1 July 1690. James was defeated, ending his hopes of ousting William. There were also large numbers of Catholics in Scotland, but they too were defeated by William’s army at the Battle of Killiecrankie. This, in turn, led to the infamous Massacre of Glencoe. The accession of William and Mary to the throne was a landmark moment in British history, one which saw Parliament emerge into the modern state. In January 1689, two months after the Glorious Revolution, Parliament met and in February a Declaration of Rights was incorporated into the Bill of Rights. This included the measure that the crown could not tax without Parliament’s consent or interfere in elections. William, therefore, is not only known both for being one of England’s most revolutionary kings, but also one of the least remembered.