📖[PDF] Youth and the Bright Medusa by Willa Cather | Perlego 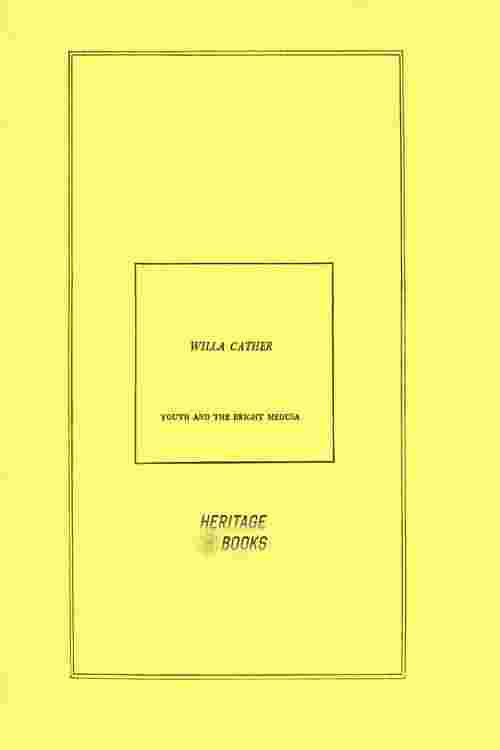 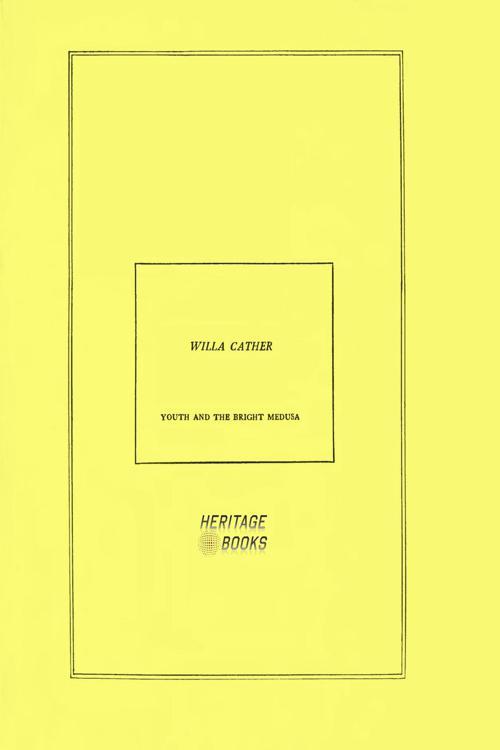 Youth and the Bright Medusa is a collection of short stories by Willa Cather, published in 1920. Several were published in an earlier collection, The Troll Garden.