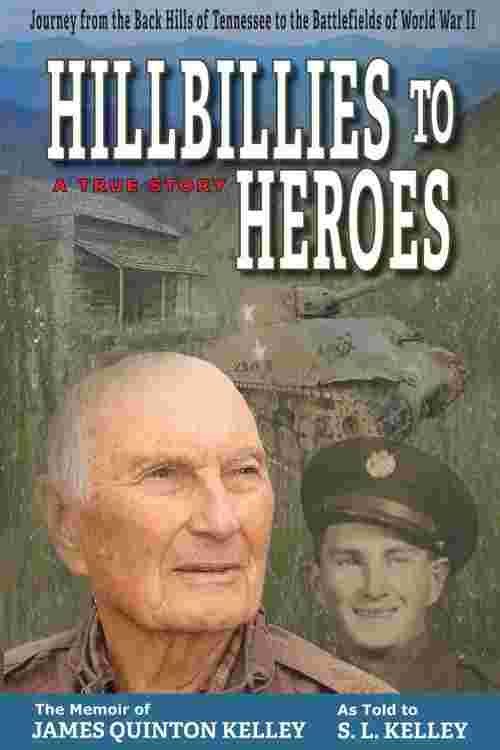 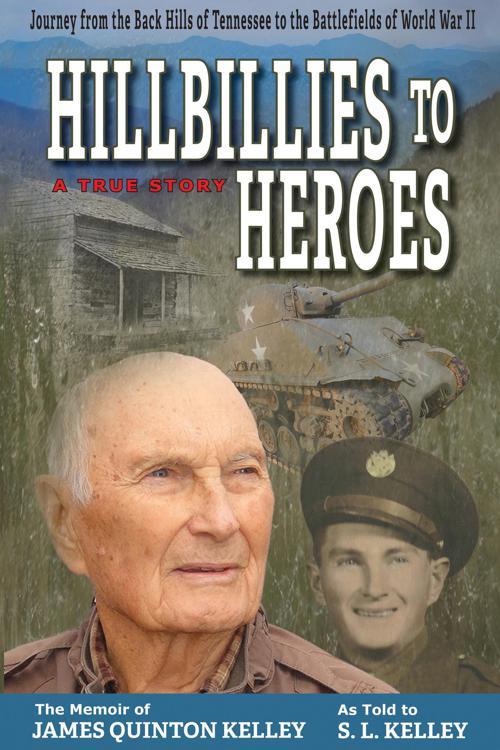 One of the Last Great Memoirs of the Greatest Generation: A Tennessee Back-Hills Boy Comes of Age on the Battlefields of Nazi Germany This memoir is an epic tale in the classic sense: the coming of age of a boy, a region, and an entire nation as World War II is fought and won. Immersive and richly detailed, it is an uplifting true story and a reminder of the priceless gifts handed down from one generation to another. Taken from transcribed interviews with James Quinton Kelley and other U.S. veterans, and researched and written by his daughter, S. L. Kelley, this story is an inspirational work of Americana, both a rare documentation of a secretive mountain community, and an American soldier's battle experience in Germany at the desperate close of the war in Europe. The narrator's voice is rich with back-woods sayings, wisdom and compassion as he looks back on a past that reveals an intimate portrait of a loving family who knew how to live without dysfunction and survive hard times, which prepared him for the trials of war. Hillbillies to Heroes offers an authentic positive view of rural Southerners and a strong answer to the negative Southern types drawn in Hillbilly Elegy by J.D. Vance. This book is an in-depth look at the other kind of poor white Southern family, the kind Vance envied in his memoir. Hillbillies to Heroes expresses a deep appreciation for the freedoms in America, and the sacrifices made by our country's Greatest Generation to protect those freedoms when they were being threatened. It honors our U.S. veterans and shows the importance of American self-reliance and strong family foundations. THE STORY BEGINS... Fifty miles as the crow flies from the Great Smoky Mountains National Park, a mysterious mountain hides a history as colorful as the Wild West and nearly as lawless. It was the 1920s, the 30s, the 40s, and all through that time, an enclave of pioneer descendants lived like it was still the mid-1800s. Here, every home was without plumbing, electricity, and heat at night in winter. It was a place of secrets and danger, full of illegal moonshining, drunken shootouts, old gold mines, racial prejudice, and unpunished violence. But it was also a place of kindhearted people, good people, where fathers like the one in this story guided the family and kept them safe from the wrong kind of thinking. By the time of World War II, the way of life on that mountain was destined to change. When boys from the area, and others just as rural, answered the call of duty and became part of the U.S. Army, they overcame culture shock to serve with people from vastly different backgrounds as they trained together, fought together, and some of them died together in the biggest armed conflict the world had ever seen. Journey through a simpler time with one Tennessee back-hills boy who sees the world with fresh and honest eyes as he leaves the farm--the only place he's ever known--to become a soldier, discovering America from one end