📖[PDF] French Ways and Their Meaning by Edith Wharton | Perlego 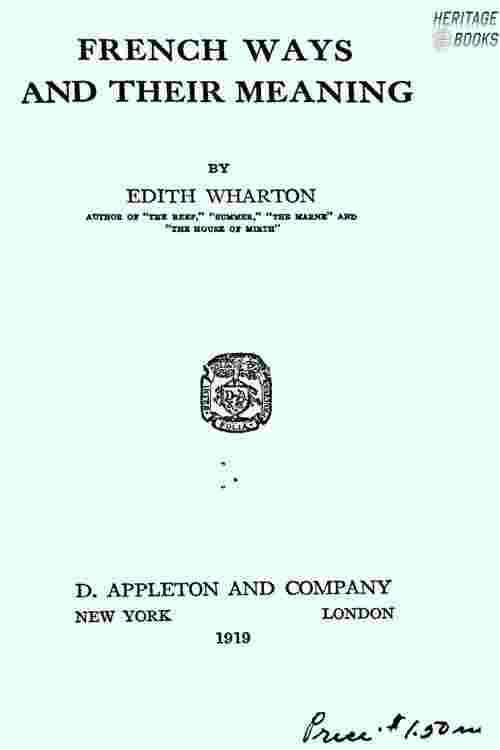 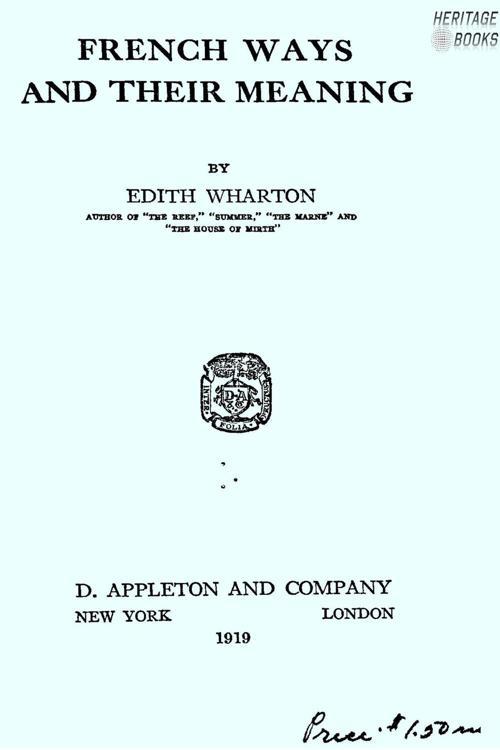