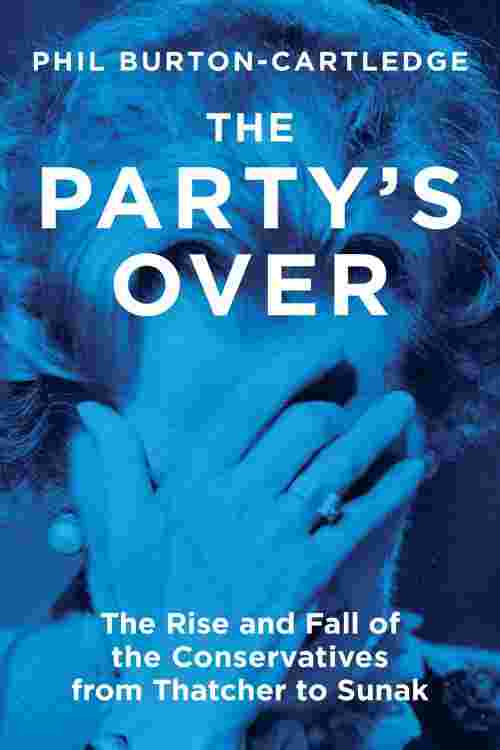 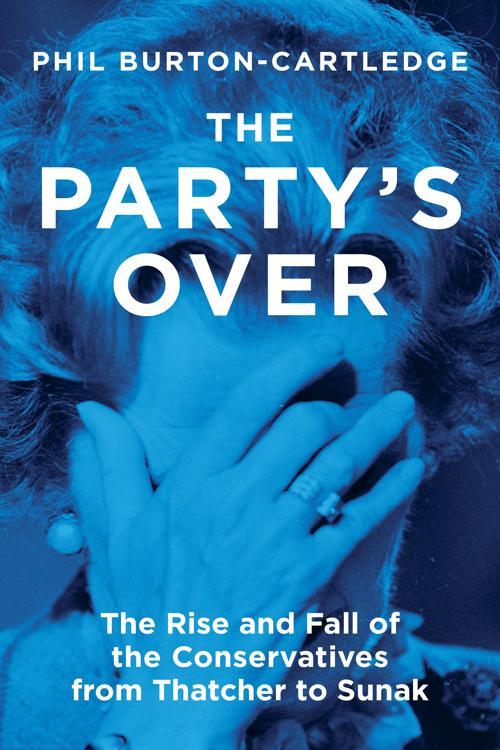 Despite winning the December 2019 General Election, the Conservative parliamentary party is a moribund organisation. It no longer speaks for, or to, the British people. Its leadership has sacrificed the long-standing commitment to the Union to 'Get Brexit Done'. And beyond this, it is an intellectual vacuum, propped up by half-baked doctrine and magical thinking. Falling Down offers an explanation for how the Tory party came to position itself on the edge of the precipice and offers a series of answers to a question seldom addressed: as the party is poised to press the self-destruct button, what kind of role and future can it have?
This tipping point has been a long time coming and Burton-Cartledge offers critical analysis to this narrative. Since the era of Thatcherism, the Tories have struggled to find a popular vision for the United Kingdom. At the same time, their members have become increasingly old. Their values have not been adopted by the younger voters. The coalition between the countryside and the City interests is under pressure, and the latter is split by Brexit. The Tories are locked into a declinist spiral, and with their voters not replacing themselves the party is more dependent on a split opposition – putting into question their continued viability as the favoured vehicle of British capital.