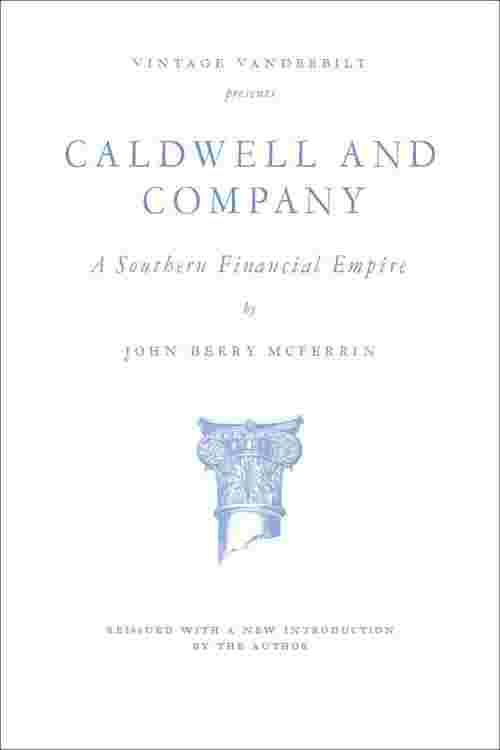 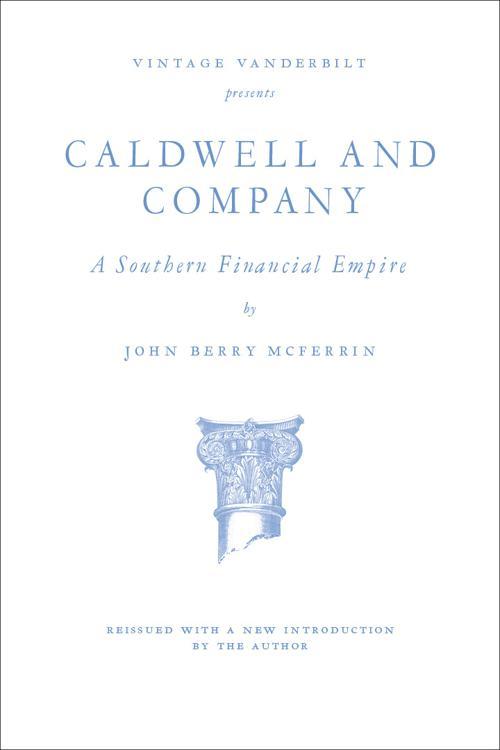 This is the fascinating, detailed account of the rise and fall of the largest banking house ever before established in the South, whose financial misfeasance during the prosperous twenties led to its eventual collapse and brought ruin to numerous innocent investors. Caldwell and Company was founded in Nashville in 1917 by Rogers Caldwell, the son of a leading local banker and businessman. Beginning as a small underwriter and distributor of Southern municipal bonds, the firm soon branched out into real estate bonds and industrial securities as well. Control of important banks in Tennessee and Arkansas was acquired; newspapers, and even Nashville's professional baseball team, came under the firm’s ownership. Caldwell and Company was, truly, a pioneer conglomerate. Caldwell and Company also ventured into the realm of politics, supporting certain politicians (notably Colonel Luke Lea) with questionable benefits accruing to the firm, including substantial state deposits in Caldwells Bank of Tennessee. In November 1930 the firm went into receivership. Unethical practices, including overextension in the acquisition of banks, insurance companies, and other business, had already strain Caldwell and Company’s assets. With the 1929 collapse of stock prices. Rogers Caldwell could not meet the company’s obligations, and he began to squeeze all available cash from the various controlled firms. He also negotiated a merger between Caldwell and Company and Banco-Kentucky Company of Louisville—a transaction which must stand as one of the strangest deals in the annals of American business. Even the aforementioned State of Tennessee deposits, which helped float his empire for a while, could not prevent its collapse—a collapse which resulted in a multi-million dollar loss to Tennessee’s Treasury, public hysteria, and clamor for the impeachment of the Governor of Tennessee. Originally Published in 1939, this edition includes a new introduction in which the author comments on the long-run implications of the Caldwell episode and reports the outcome of legal actions, both civil and criminal, still pending at the time the book was first published.