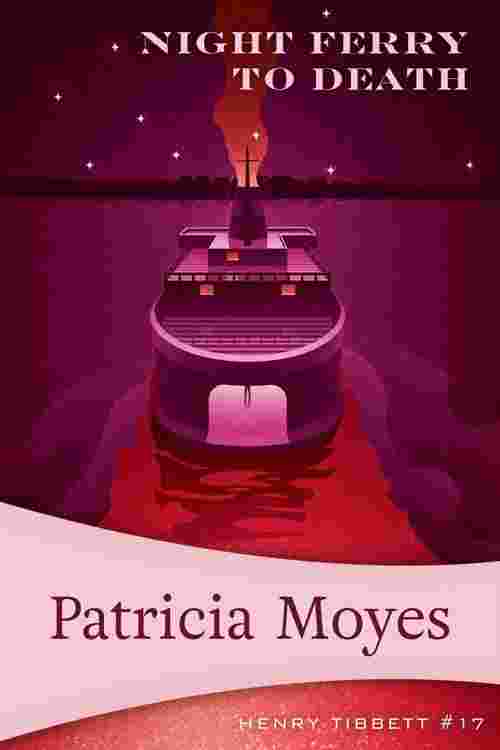 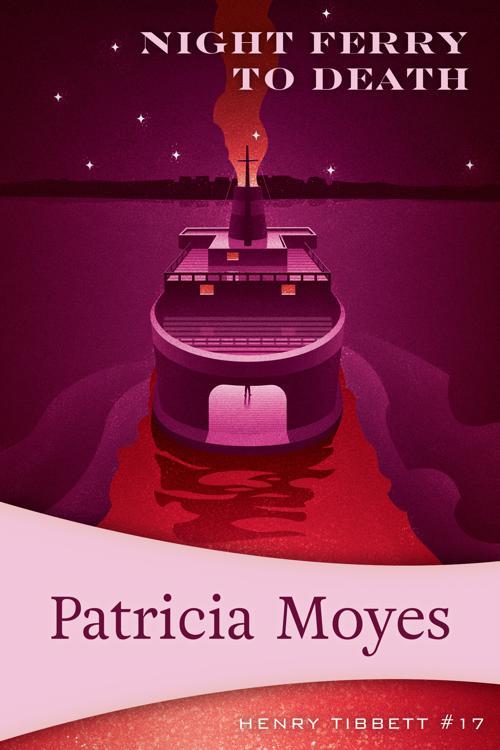 Henry and Emmy Tibbett have been traveling and are now headed back to England, on the ferry out of Harwich. It's a trip Emmy has been looking forward to, but her excitement flags when it becomes clear that the cabins are all spoken for; she and Henry will have to bed down in the "sleeping lounge" with a motley collection of their fellow travelers. By morning, one traveler has lost both his life and his fortune in Dutch diamonds. That's bad enough, but a few days later, when Emmy's unpacking at home, she makes a discovery that puts both Tibbetts in real danger. It will take their combined analytical skills to get them free of that terrible boat ride.