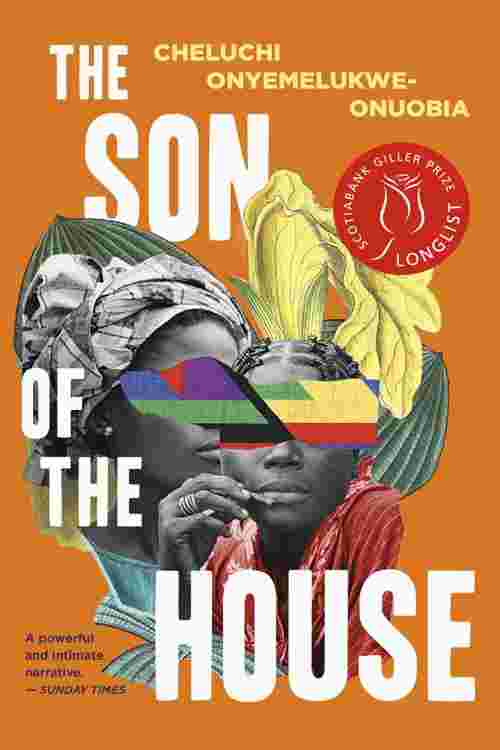 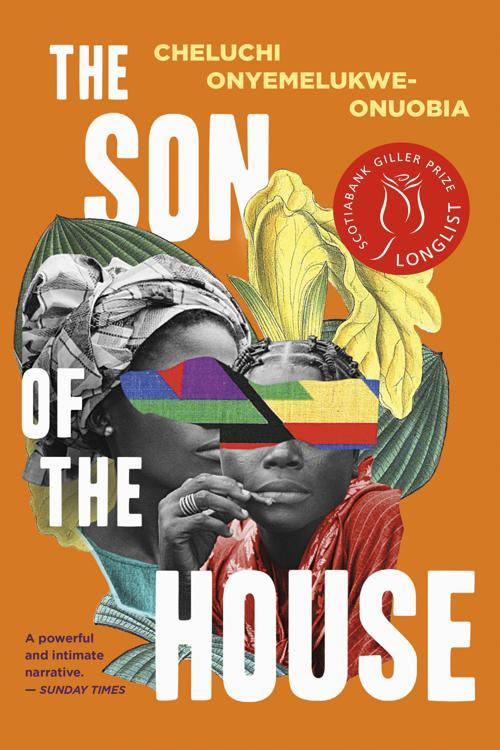 SHORTLISTED for the Scotiabank Giller Prize 2021 • WINNER of the Nigeria Prize for Literature 2021 • SHORTLISTED for the Chinua Achebe Prize for Nigerian Writing 2021 • WINNER of the SprinNG Women Authors Prize 2020 • WINNER of the Best International Fiction Book Award, Sharjah International Book Fair 2019 " The Son of the House is a compelling novel about two women caught in a constricting web of tradition, class, gender, and motherhood." — FOREWORD REVIEWS, starred review The lives of two Nigerian women divided by class and social inequality intersect when they're kidnapped, held captive, and forced to await their fate together. In the Nigerian city of Enugu, young Nwabulu, a housemaid since the age of ten, dreams of becoming a typist as she endures her employers' endless chores. She is tall and beautiful and in love with a rich man's son. Educated and privileged, Julie is a modern woman. Living on her own, she is happy to collect the gold jewellery lovestruck Eugene brings her, but has no intention of becoming his second wife. When a kidnapping forces Nwabulu and Julie into a dank room years later, the two women relate the stories of their lives as they await their fate. Pulsing with vitality and intense human drama, Cheluchi Onyemelukwe-Onuobia's debut is set against four decades of vibrant Nigeria, celebrating the resilience of women as they navigate and transform what remains a man's world.