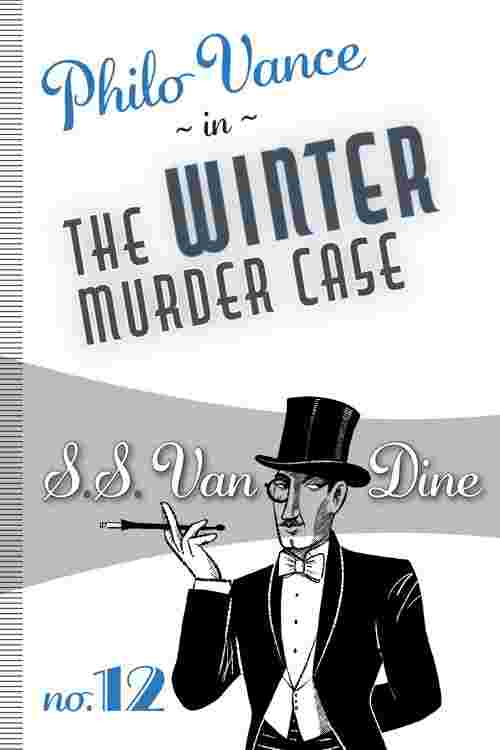 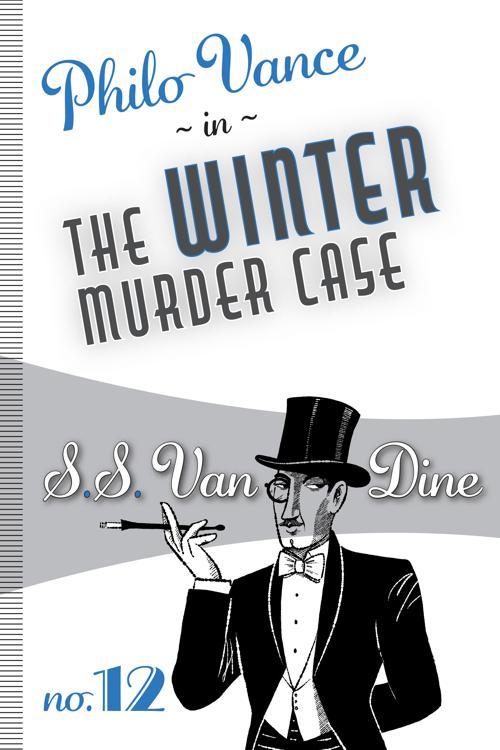 Like The Gracie Allen Murder Case before it, Winter was first written as a screenplay, in this case a vehicle for the figure skater Sonja Henie. However, while Allen's scatterbrained persona made a charming foil for Philo's stuffed-shirt pretensions, Ms. Henie provided no such inspiration. Van Dine did not live long enough to see her outed as a Nazi supporter, but her ice-princess act offered less for Philo to play against. It should be noted that Winter was published posthumously to close out the series, and though it went to press without Van Dine's usual repeated revisions, it is true vintage Philo—utterly distinctive in style and its own very genuine kind of pleasure.