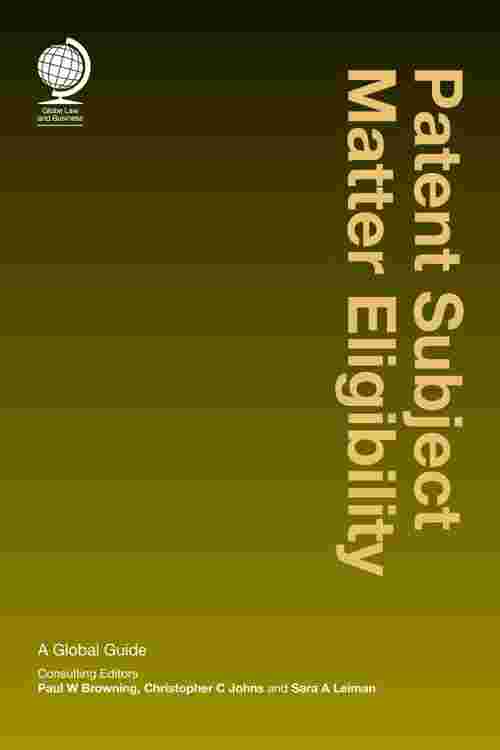 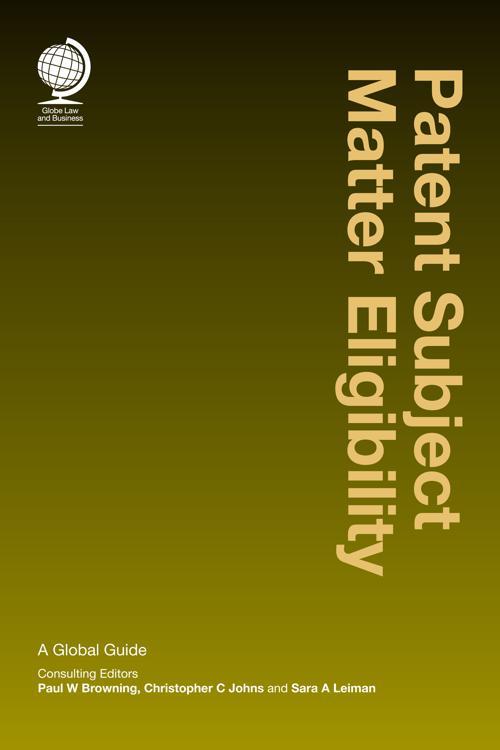 Patentees file applications in more and more countries every year, with nearly four million PCT applications filed since the Patent Cooperation Treaty came into force in 1978. Yet prosecuting patents in different countries can be challenging. Each country has its own laws for pursuing patent applications and achieving enforceable patents, and local patent law varies widely on the issue of patent eligibility.This title explores patent-eligible subject matter across major jurisdictions and technologies. With succinct discussions of case law, patent office practices, and practical prosecution strategies, this guide is intended to help patent practitioners determine where to consider filing applications, the risks and benefits of certain claim types and language, and how to increase the strength of their clients' global patent portfolios.The varying case law and eligibility issues relating to electrical, computer, biological, pharmaceutical and chemical arts in a variety of jurisdictions will be covered, as well as relevant statistics and key topics such as the impact of new technology in this field.Written by experts in their respective jurisdictions, countries featured in this title include: China;the European Patent Office, including separate sections on France, Germany, and the United Kingdom;India;Japan; andthe United States.Knowing the prior art and having definite claim language is not always enough to obtain strong patent claims. It is therefore crucial to understand the differences in patent eligibility in different countries. With the costs necessary to file and prosecute a patent in each country, practitioners and patentees alike will appreciate this book to assist in understanding which types of applications have the best chance of success.