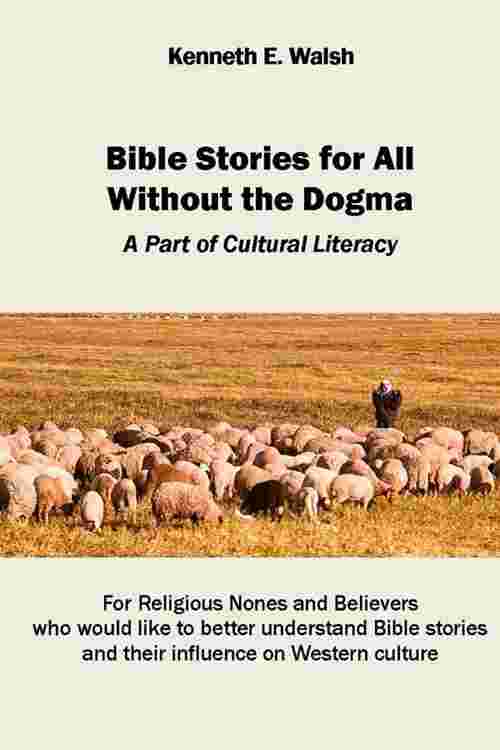 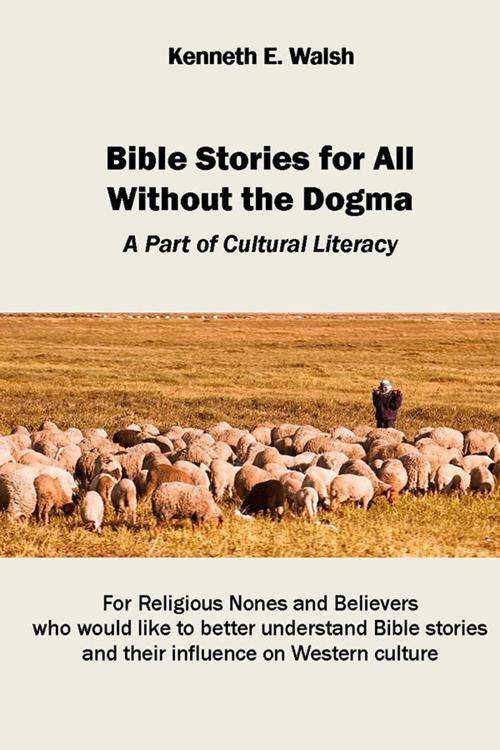 Key Bible stories are presented concisely without a religious pitch. The background, stories, themes, and universal life issues are described simply along with the evolution of humans, the impact of farming on religion, and topics such as travel, trade, slavery, concubines, law, government, taxes, weapons, warfare, tribute, and the culinary and cultural practices in the ancient Near East. The book covers what happened before the events in the Bible stories and what was happening in the nearby civilizations to provide a context for the stories.

Bible illiteracy was recently underscored in a major, nationwide newspaper.Perhaps more, well-informed writers might avoid the embarrassment of the Wall Street Journal.On March 29, 2018 the Journal incorrectly quoted Israel’s Prime Minister, Benjamin Netanyahu, saying Moses brought water from Iraq. He had actually noted that Moses brought water from a rock. Netanyahu was referring to the story of Moses striking a rock with his staff to draw water from a rock for the Israelites who were wandering in the Sinai Desert. Moses was nowhere near today’s Iraq and never was. The published story had passed three staffers uncorrected.

With the United States, Canada, and Europe increasingly becoming a population of “Nones” (unchurched adults who identify with no religion), there is a growing market of people who may seek to understand the Biblical stories and their influence in Western culture without subjecting themselves to religious dogma.A 2015 Pew Research Center poll found 34% of millennials (those born after 1980) identified themselves as religious nones.