📖[PDF] A Daughter of the Snows by Jack London | Perlego 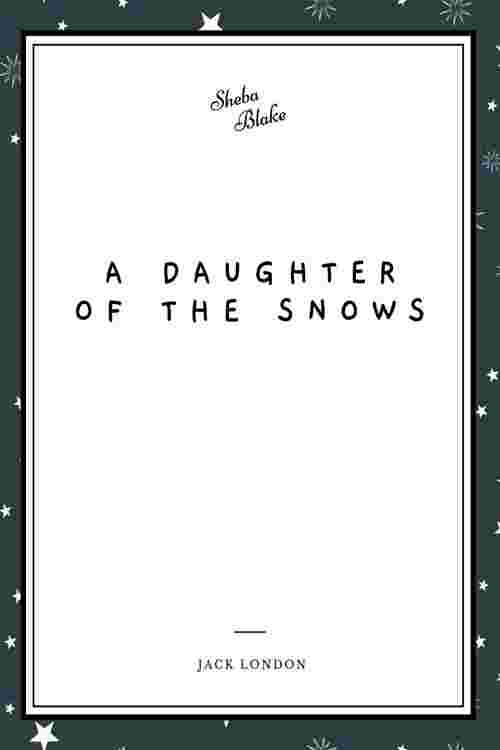 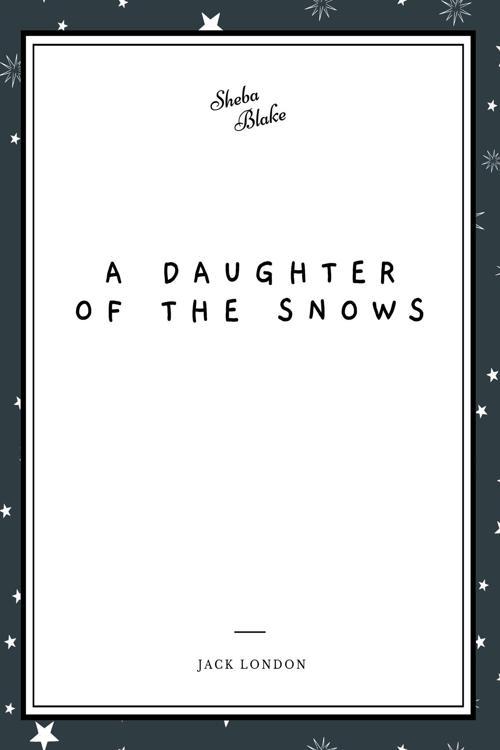 A Daughter of the Snows is a classic fiction novel by Jack London.

Set in the Yukon, it tells the story of Frona Welse, "a Stanford graduate and physical Valkyrie" who takes to the trail after upsetting her wealthy father's community by her forthright manner and befriending the town's prostitute. She is also torn between love for two suitors: Gregory St Vincent, a local man who turns out to be cowardly and treacherous; and Vance Corliss, a Yale-trained mining engineer.

The novel is noteworthy for its strong and self-reliant heroine, one of many who would people his fiction. Her name echoes that of his mother, Flora Wellman, though her inspiration has also been said to include London's friend Anna Strunsky. Despite the progressive attitude toward women, the novel focuses on the racial superiority of Anglo-Saxons.

As part of our mission to publish great works of literary fiction and nonfiction, Sheba Blake Publishing Corp. is extremely dedicated to bringing to the forefront the amazing works of long dead and truly talented authors.