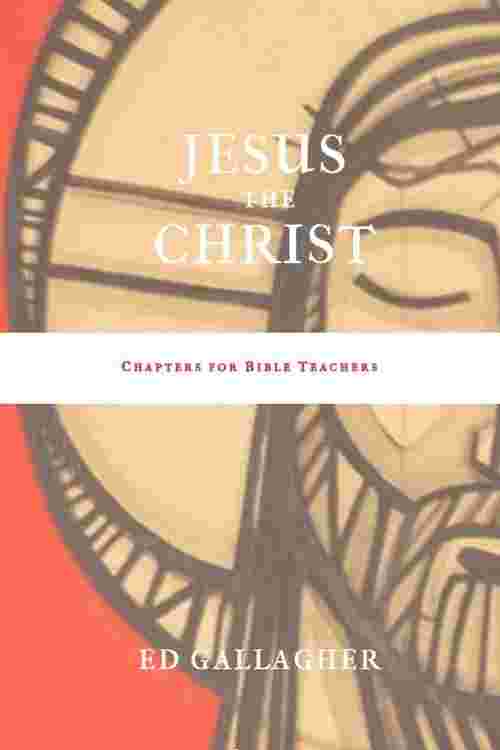 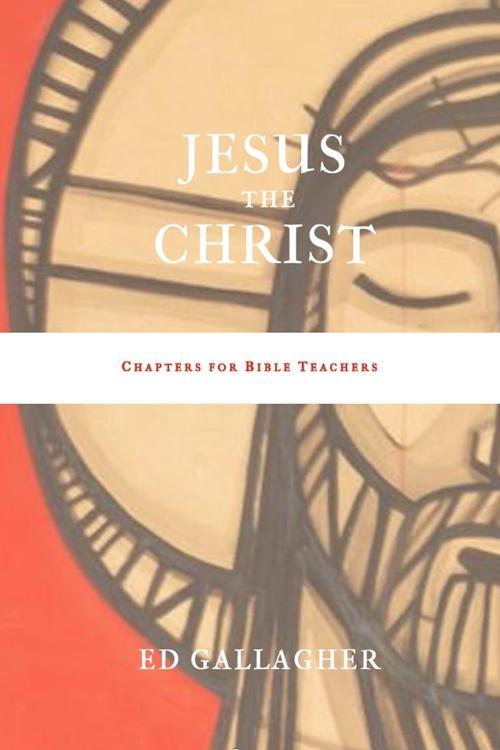 The declaration that Jesus is "both Christ and Lord" is the culmination of Peter's sermon on the day of Pentecost in Acts 2, but what does such a declaration mean? How would Peter's audience have understood the idea of a "Christ" or "Messiah" or "anointed one"? How did Peter himself understand the term, when he first made the confession "You are the Christ" in response to Jesus's question, "Who do you say that I am?" We know that the phrase "Jesus Christ, " ubiquitous in the New Testament, is not telling us the first and last names of Jesus. But modern Christians often fail to perceivethe significance of the title "Christ" in the New Testament-or even that it is a title-because they have not sufficiently considered what this term means in the Old Testament. In thirteen brief chapters, Gallagher examines the Old Testament promises of a future king who would rule God's people, and how Jesus both fulfilled these promises while also subverting the expectations of his contemporaries regarding the coming king. Each chapter is organized around a series of questions ideal for promoting discussion in a small group or Bible class.