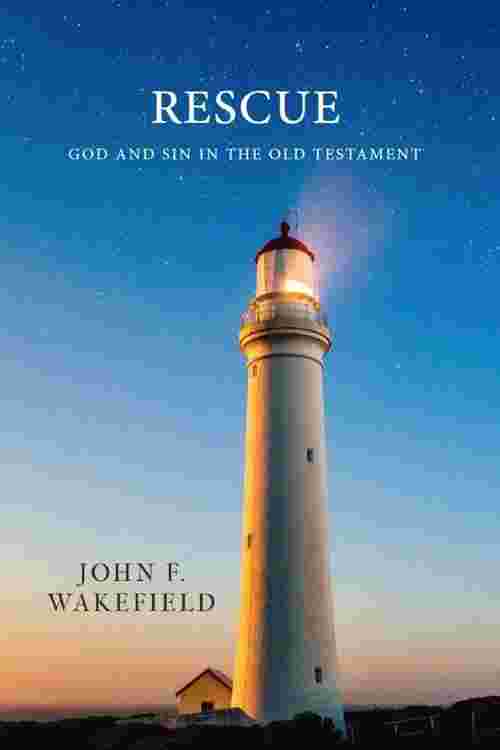 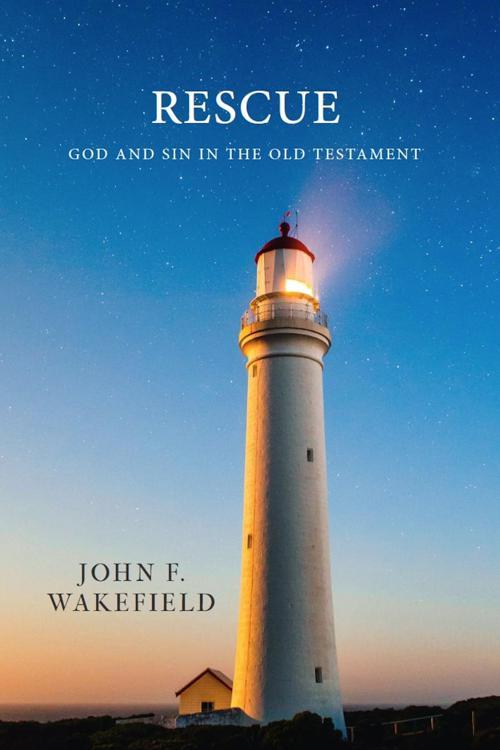 Since creation, God has watched over people. When they needed a rescue from sin in Old Testament times, He alerted them to the spiritual danger. God sent warnings both to His people and to those who were not His people. To those who looked to Him for a rescue, He offered one. If they responded favorably, which often included repentance of sin, He granted them a temporary rescue from death. If they did not look to Him or if they did not do their part, they perished. In Rescue: God and Sin the Old Testament, Wakefield analyzes 22 cases of rescue (or offered rescue) from sin from the Hebrew Bible. To help readers learn more about how God dealt with sin in the Old Testament, a closer look is given to several prominent Bible characters, including Job, Abraham, Sarah, Rahab, and David. Each chapter includes suggested implications for Christians, and questions at the end of each chapter provide opportunities for further study.