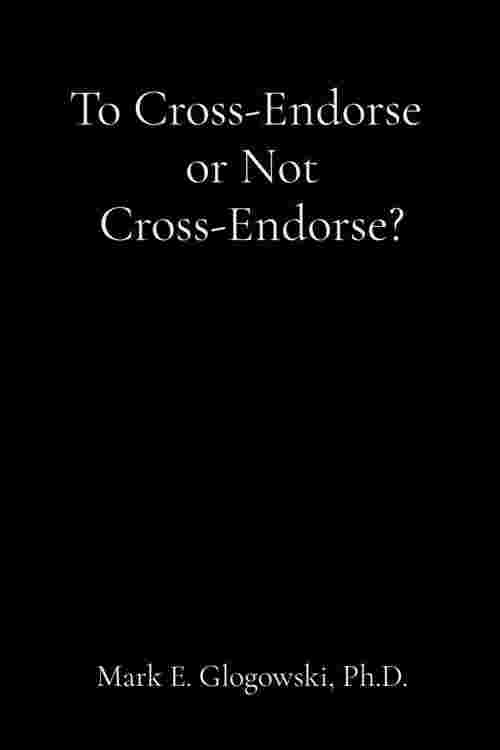 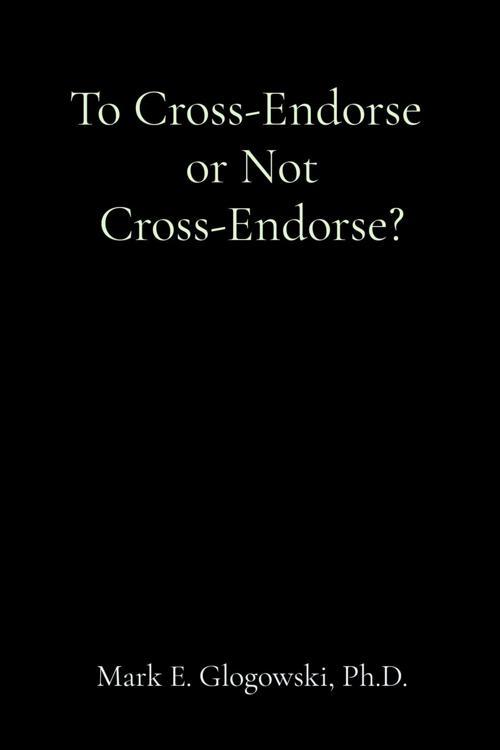 The 2020 New York State General Election results were analyzed to determine whether Libertarian Candidates in the Congressional, Senate, and Assembly races had a positive or a negative impact on the number of Libertarian Party enrollments. The impact of cross-endorsement on the number of new enrollments was studied. The Data from June 3, 2020 to December 21, 2020 was used to identify the number of newly enrolled members and the Election Night presidential vote counts were obtained from the NYS Board of Elections. Another objective of this study was to determine whether cross-endorsement of other party candidates produced a positive or negative impact on the Libertarian Party. The impact of Congressional, NYS State Senate, and NYS Assembly races were studied. The results might surprise some and anger others. Never-the-less, the results, conclusion, and some speculation concerning how to take advantage of the insights provided by this analysis are included throughout this report. The findings suggest a fact-based strategy that can be used to grow the Libertarian Party. The strategy for growth of the Libertarian Party is spelled out in the last chapter.