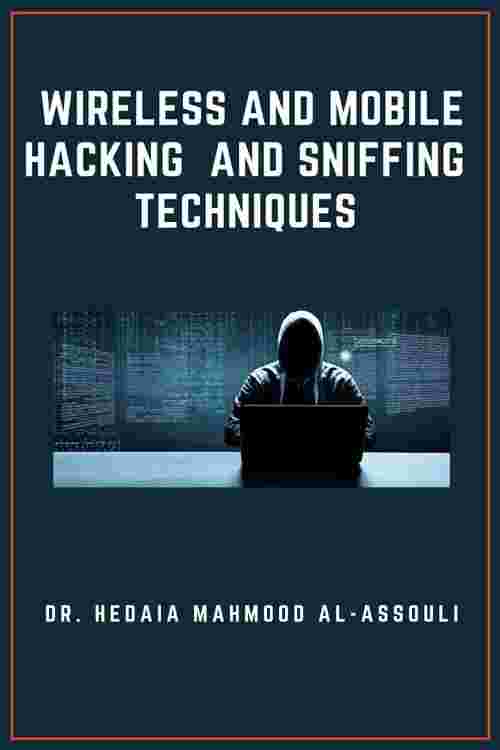 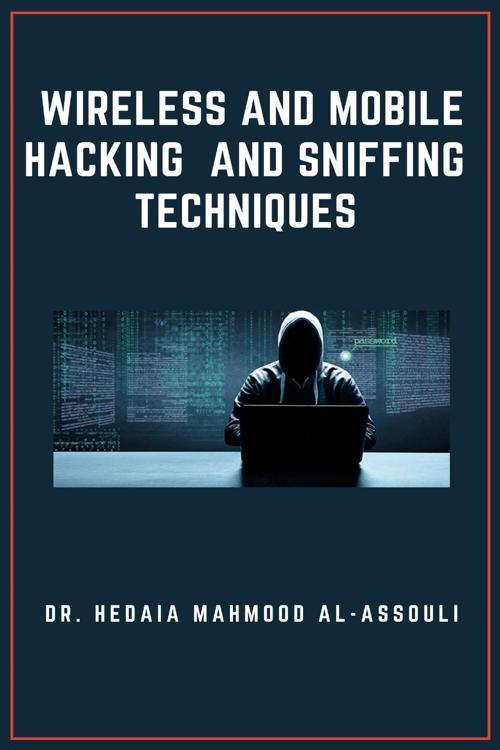 Sniffing is the process of monitoring and capturing all the packets passing through a given network using sniffing tools. It is a form of "tapping phone wires" and get to know about the conversation. It is also called wiretapping applied to the computer networks.

Phishing is a cybercrime in which a target or targets are contacted by email, telephone or text message by someone posing as a legitimate institution to lure individuals into providing sensitive data such as personally identifiable information, banking and credit card details, and passwords.

There are several ways how hackers can gain access to a public WiFi network and infiltrate connected devices to steal data. The most common practice that hackers use is called sniffing. This method allows hackers to hijack any packet of data that is being transmitted between a device and a router.

This report covers the main Wireless and Mobile Hacking and Sniffing Techniques. The report contains the following pars:

·Part B: Sniffer and Phishing Hacking