📖[PDF] The Art of Political Finance by Bill Pacello | Perlego 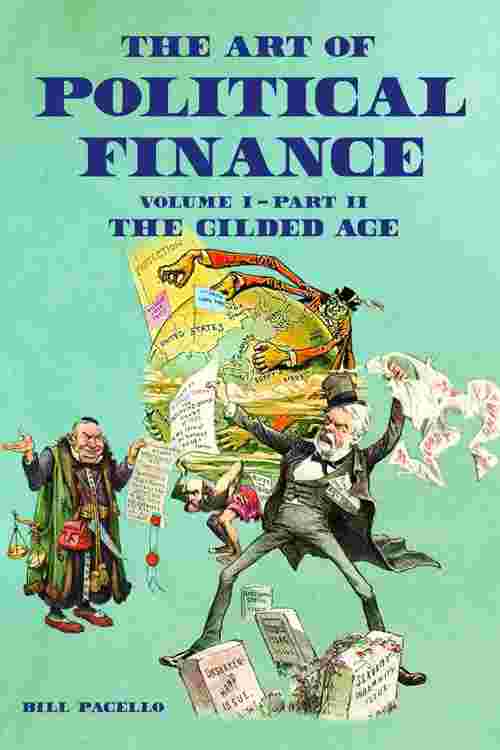 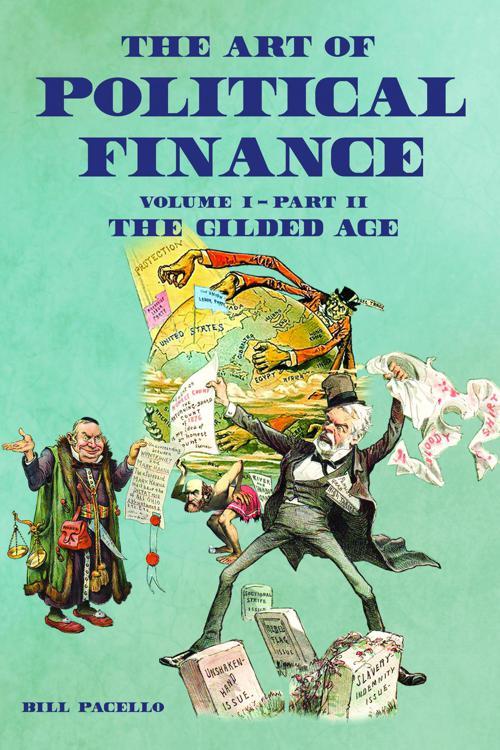 With the fallout of 2008 and now in 2020, the current structure of the financial system under scrutiny by people the world over, scores of books, documentaries, and videos were produced to explain what happened and what the future holds. Specifically, in the United States, inflation and debt, the profits of which are reaped at the highest concentrated levels, are in question. But in order to understand the complexity of the 21st-century political economy, the domestic divisions, and the possible outcomes, like any study, it must be done at the beginning, and at the elementary level.

Volume I, Part II of The Art of Political Finance is a further look into the history of the United States picking up with Resumption in 1879 - the resumption of specie-based currency which put an end to the Greenback Era. As banking and party politics were yet at the foundation of consolidated capital, industrial dominance augmented the concentration of power. While Capitalism and wealth were lauded and used to apologize for transgressions against humanity, the people of the United States ceded not only to potentials of wealth but to the peace that goes along with prosperity. Guided by more than 90 illustrations from the period which were much more prolific and colorful, the text continues to analyze root cause and expose patterns in the commercial and banking arenas known as panics and depressions. These events, which are euphemized as business cycles, greatly affect the human experience and still require a resilient population to absorb. As the velocity of money encompassed the country, it also engulfed the political parties; the "evolution" of which is covered tangentially, showing the formation of a more homogenous central authority that obfuscated societal issues and usurped both democratic participation and republican establishment.

The author has added over 90 full-color illustrations throughout the book.