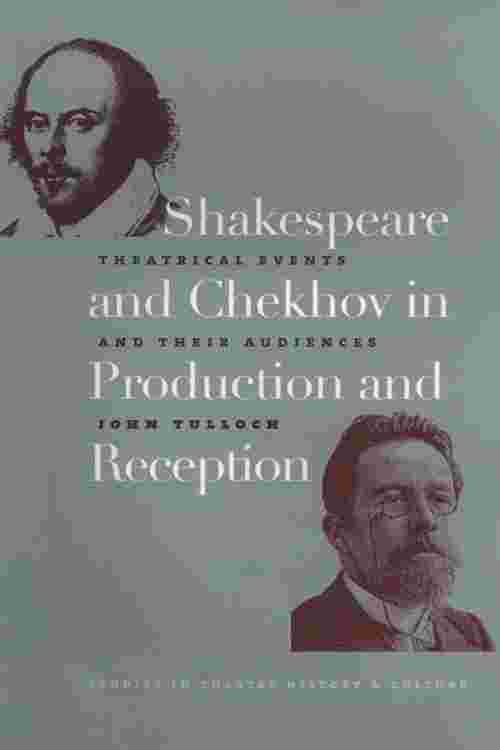 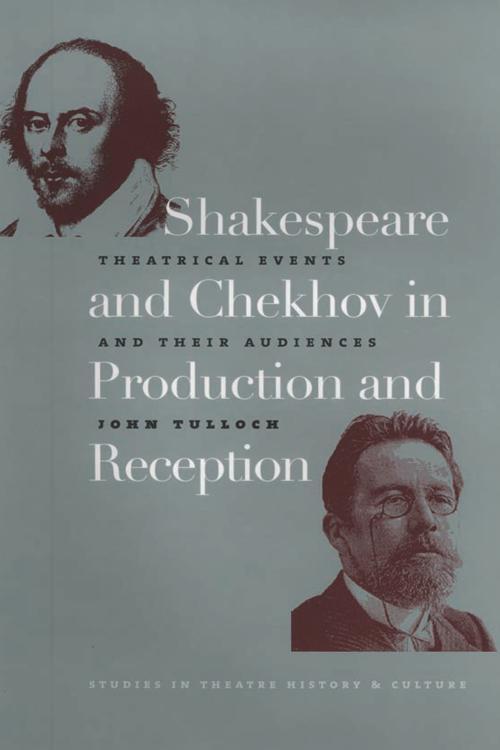 With a focus on the canonical institutions of Shakespeare and Chekhov, John Tulloch brings together for the first time new concepts of "the theatrical event" with live audience analysis. Using mainstream theatre productions from across the globe that were highly successful according to both critics and audiences, this book of case studies—ethnographies of production and reception—offers a combined cultural and media studies approach to analyzing theatre history, production, and audience.

Tulloch positions these concepts and methodologies within a broader current theatrical debate between postmodernity and risk modernity. He also describes the continuing history of Shakespeare and Chekhov as a series of stories "currently and locally told" in the context of a blurring of academic genres that frames the two writers. Drawn from research conducted over nearly a decade in Australia, Britain, and the U.S., Shakespeare and Chekhov in Production and Reception will be of interest to students and scholars of theatre studies, media studies, and audience research.